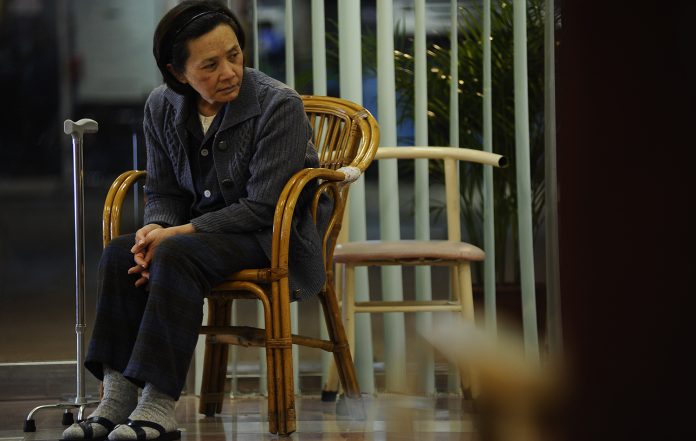 Co-presented with Create Hong Kong, HKIFF46’s Making Waves programme will start with an exhibition of film and behind-the-scenes stills by four renowned unit photographers. It  will also showcase the screening of ten seminal films exemplifying the diversity and  creativity of post-1997 Hong Kong cinema.

From comedy to poignant melodrama, Shaolin Soccer (2001) by Stephen CHOW and A  Simple Life (2011) by Ann HUI resonate with viewers in different ways – one brings  uproarious laughter with its combination of kung fu flick and anime-like sports, and the  other is quietly affecting through an intimate portrait of an ageing maid.

round out the programme by delivering vivid portraits of the younger generation’s inner  world through stylised narratives while offering insights into a new vista of Hong Kong  cinema.

2004 One Nite in Mongkok by Derek YEE

2007 The Warlords by Peter Ho-sun CHAN

2013 The Grandmaster by WONG Kar Wai

The Making Waves touring programme, highlighted by a specially-commissioned key visual  artwork by Sandy Eddie Tommy Associates, an award-winning Hong Kong-based design  firm, was first launched in April in Udine, Italy, before travelling to Bali, London and Bangkok. After Hong Kong, it will visit other cities before the end of the year, including Beijing,  Copenhagen, Sydney, Seoul, Singapore, Stockholm, Honolulu, Tokyo, Prague, and Dubai.

Taking place this year from 15 to 31 August for 17 days, HKIFF46 will go hybrid again,  featuring in-theatre and online screenings and audience-engagement events. It will unveil its complete programme at a special media event on 27 July.