Turkiye, long known for its scenic beauty and diversity, its historical and cultural treasures, and its unique geographic location straddling two continents, is one of the world’s top-rated tourist destinations. What is not as well known is that Turkiye is also a world-class cycling destination, both for amateur and professional competitions, as well as for cycling tourism. 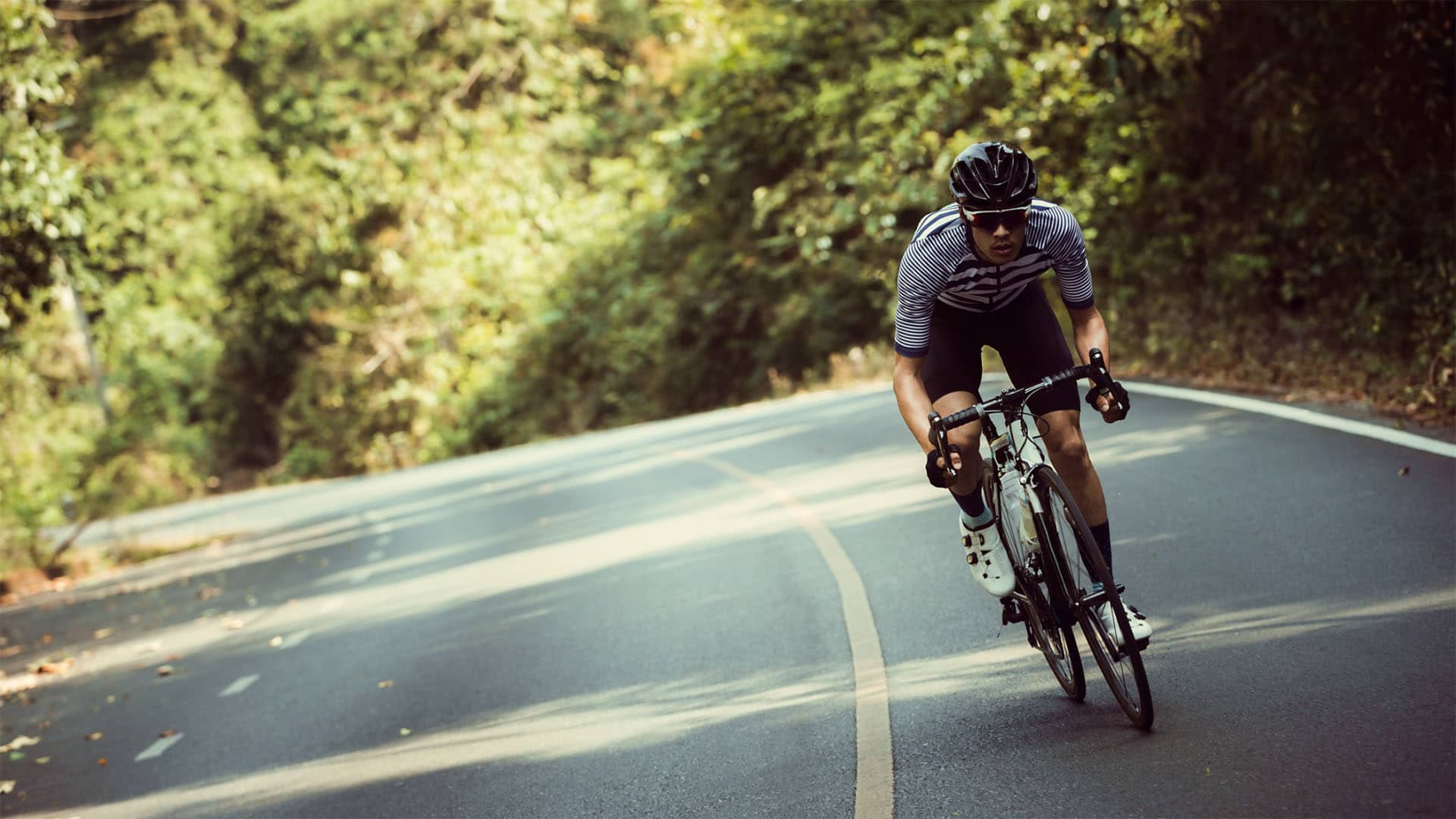 As part of its efforts to promote cycling tourism in Turkiye, the Ministry of Culture and Tourism and the Turkish Tourism Promotion and Development Agency (TGA) have recently launched the  https://gocyclingturkiye.com/ website, for mountain bike, road bike and e-bike races, routes and events from all over Turkiye.

Velo Erciyes, organiser of cycling training camps and races, conducted six GP competitions, each one a series of 1-day races categorised by the International Cycling Union as 1.2 Level in the European race calendar. Prize money was awarded for top placed riders.

The Terengganu Cycling Team (TSG) from Malaysia participated and won in these international cycling competitions. The races were by no means the only highlight to TSG’s event-filled July in Turkiye. Prior to the races, TSG had chosen Mount Erciyes as their training camp. The perpetually snow-covered volcanic mountain, with an elevation of 3,916 meters, looms over a magnificent scenic landscape studded with imposing geological formations called “fairy chimneys,” which formed over tens of thousands of years. The team trained in this land of fairy tales, Cappadocia, where the Turkish Embassy Tourism and Information Office in collaboration with the Turkish Tourism Promotion and Development Agency (TGA) arranged a day trip for the TSG cyclists to visit some of this tourist destination’s popular sites.

Afterwards, Wan Mohd Nazri Wan Ahmad, TSG’s sporting director, remarked: “The roads here are perfect for our riders, and the hospitality of the locals deserves to be credited. We felt at home during our visit to Turkiye,” he said. 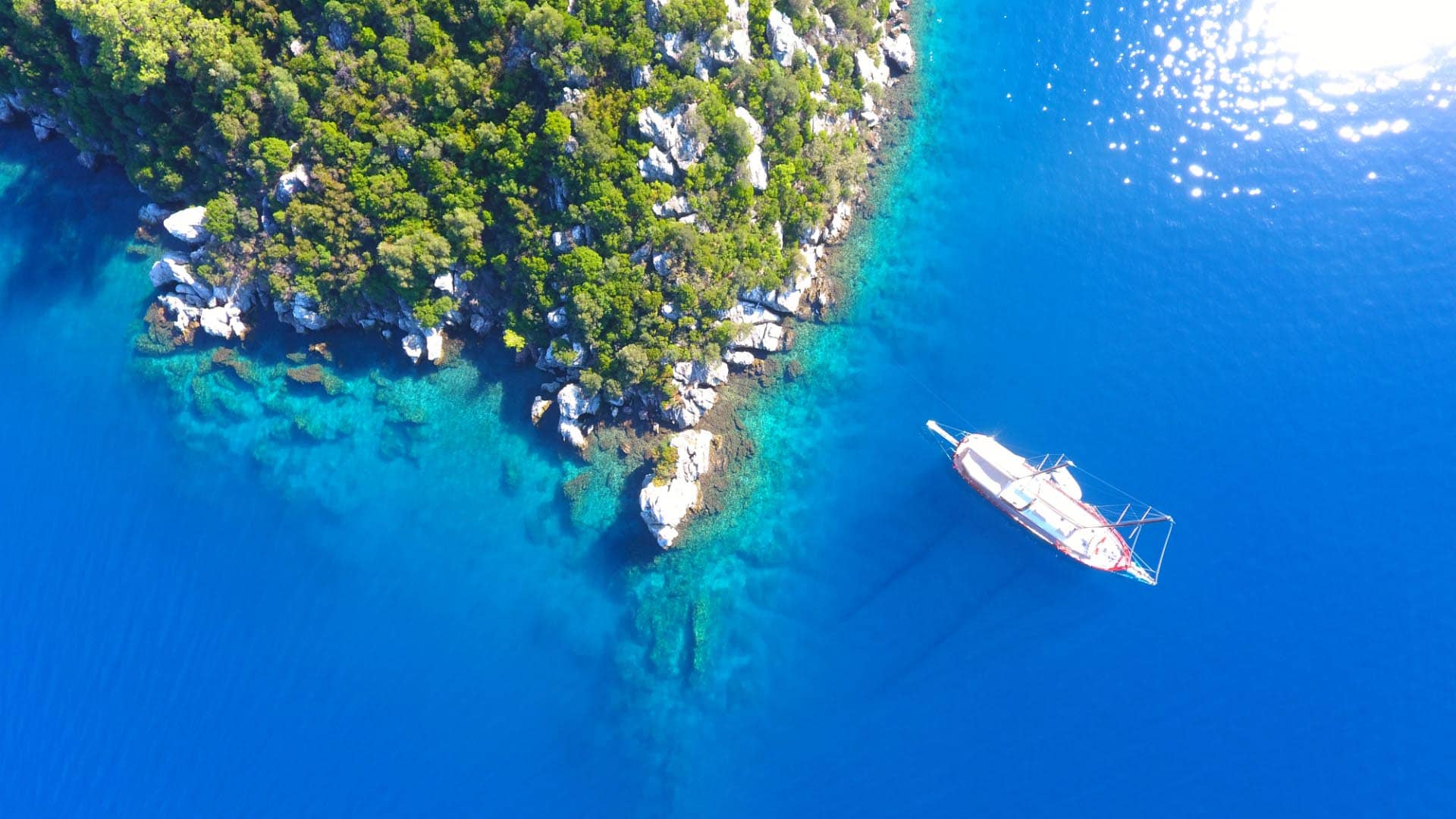 Another team member, Jeroen Meijers, added: “We came to Turkiye and saw that it is a true cycling heaven. The roads and the infrastructure are top class, and we enjoyed the nature, climate and scenery.” 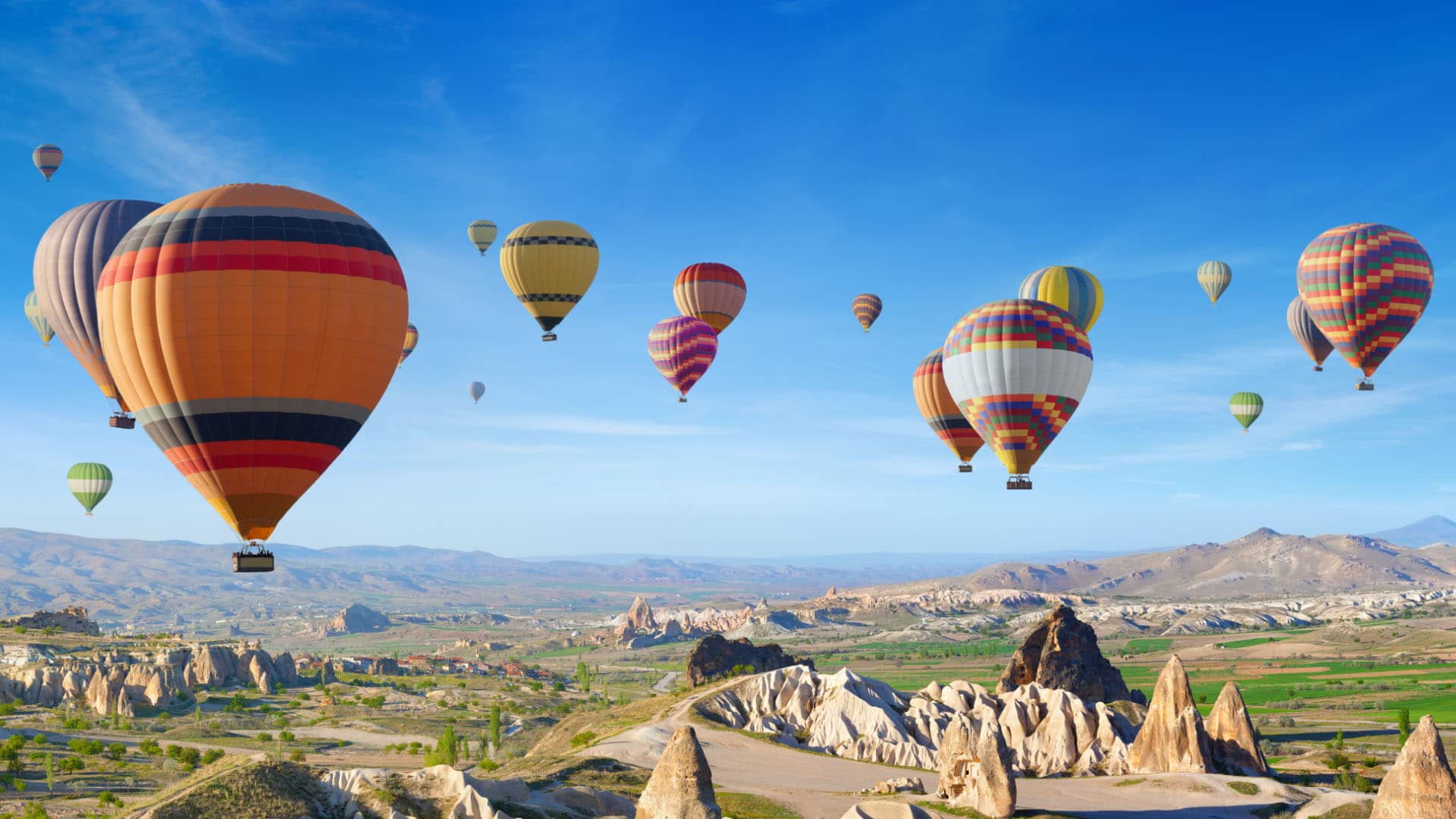 Indeed, many cyclists and cycling teams prefer to train and to race in Turkiye, citing its recently implemented “Safe Tourism Certification” programme. This comprises a set of protocols and guidelines established by the government, certifying safe tourism practices for all foreign and domestic guests, and covering the entire length of their stay. 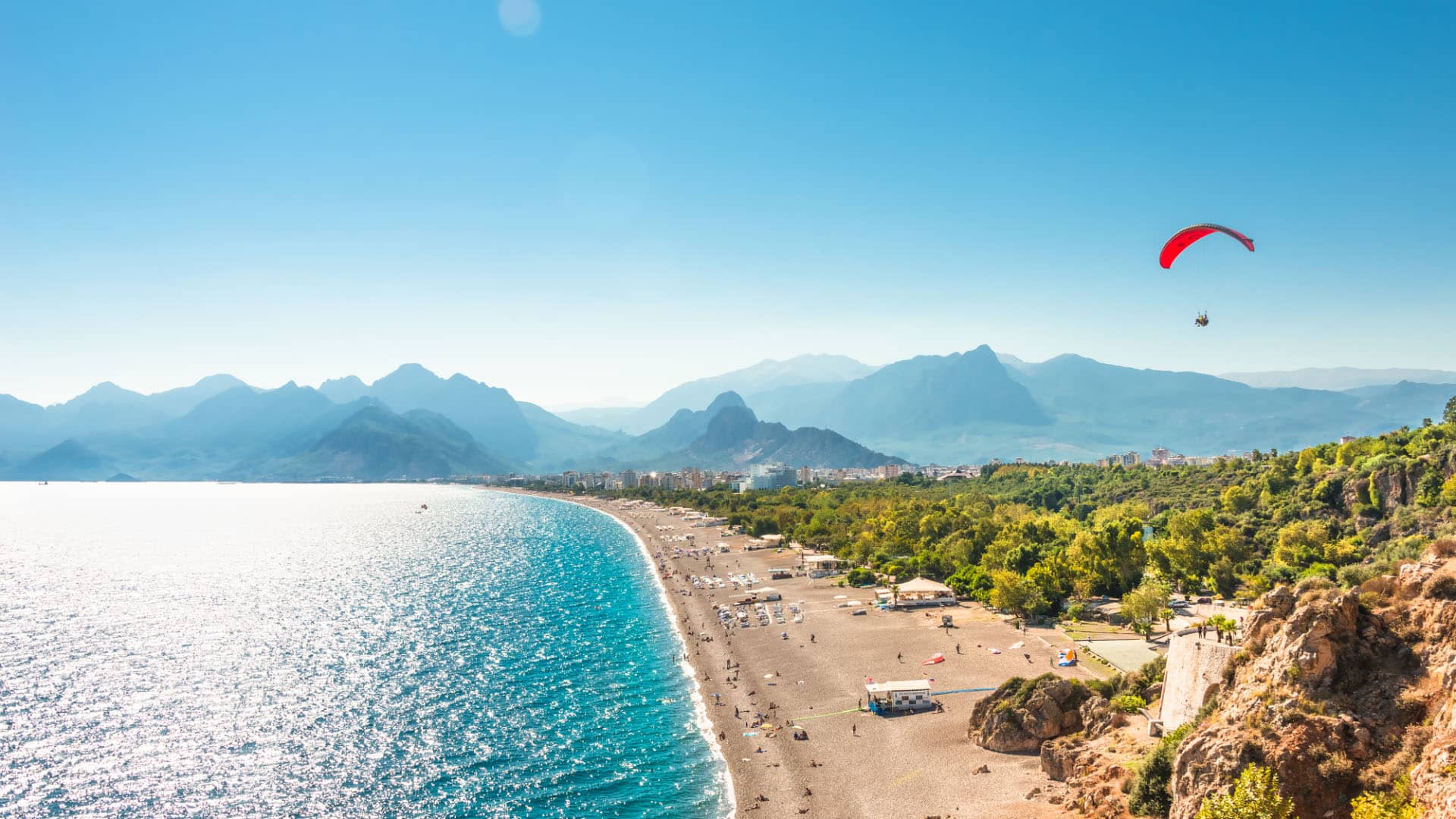 Turkiye’s two premier cycling events are the Presidential Cycling Tour of Turkiye, held in April of each year, and the Antalya Cycling Tour, in February.