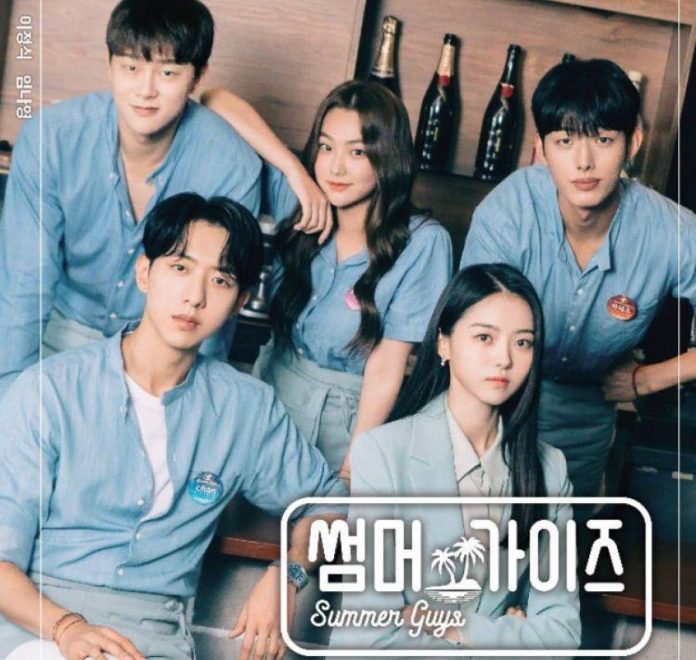 First-on-Viu, supernatural drama Great Real Estate will premiere in April. The series follows Hong Ji Ah, the owner of a real estate agency who has a special ability. Not only does she have beauty and brains but she can also see spirits and exorcise them. Hence, her agency focuses on acquiring troubled properties to flip a profit from them. She meets Oh In Bum, a quick-witted con-artist who does not believe in the existence of ghosts, but uses them to scam others out of their wealth. Jang Na Ra, known for An Empress’ Dignity and V.I.P., plays Hong Ji Ah. The series, directed by PD Park Jin Suk (School 2017), also stars lead singer of K-pop boy band CN Blue, Jung Yong Hwa.

Be sure to catch these new titles and Viu’s library of other blockbuster, first-on-Viu and exclusive titles, including True Beauty, Mr. Queen and River Where the Moon Rises.

Viu-ers can watch these series and movies on the Viu app which can be downloaded for free on App Store, Google Play, and selected smart TVs, as well as on the web at www.viu.com.

New titles for your Viu-ing pleasure: 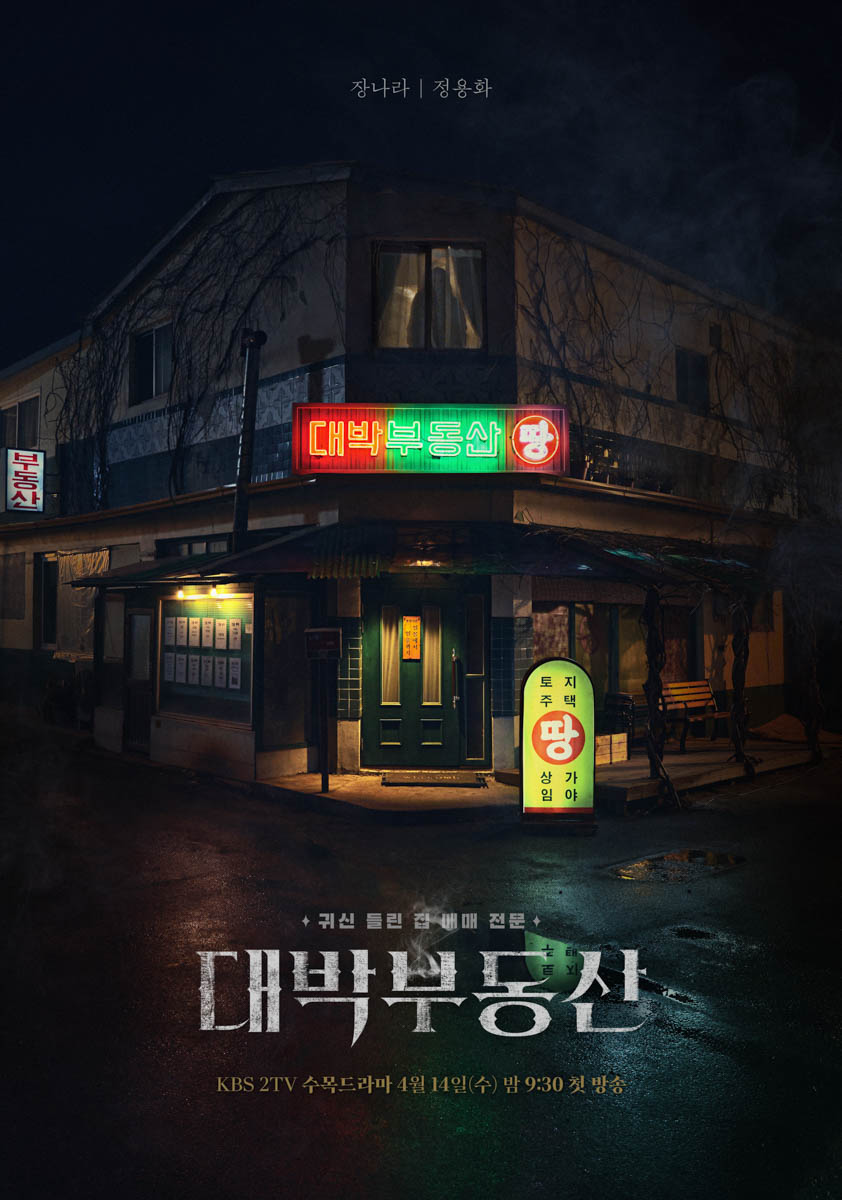 Synopsis: Hong Ji Ah is the owner of a real estate agency. Not only is she beautiful and smart, but she also has a special ability. She can see spirits and perform exorcism on them. Hence, her agency focuses on acquiring troubled properties to flip a profit from them. She meets Oh In Bum, a quick-witted con-artist who doesn’t believe in the existence of ghosts, but uses them to scam others out of their wealth.

–       Jang Na Ra is a popular actress who has many hit dramas including An Empress’ Dignity and V.I.P.

–       Jung Yong Hwa is the lead singer of K-pop boy band CN Blue, this is his first drama after discharge from military and since 2017. 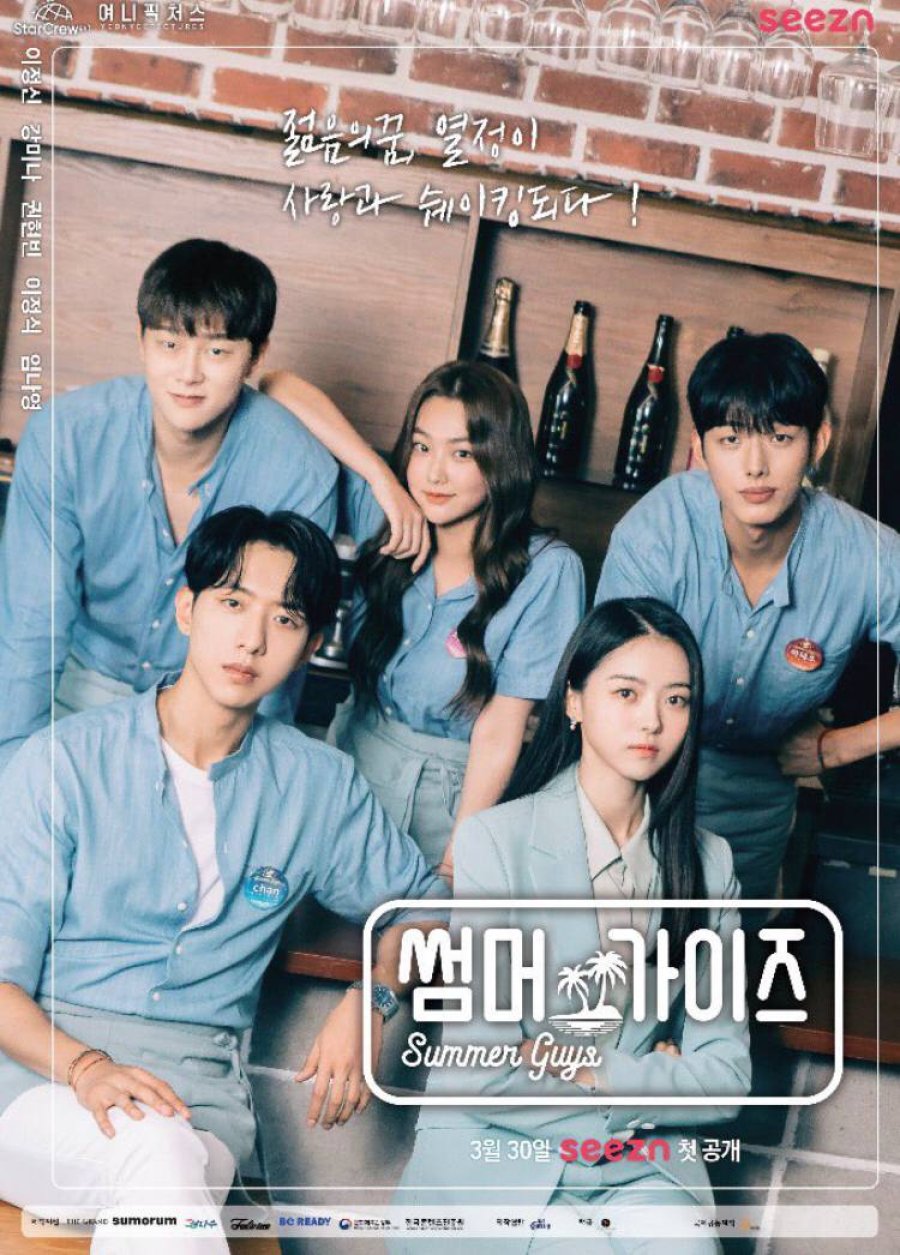 Synopsis: This idol-studded drama revolves around four youths with different personalities getting together to revive an old cocktail bar at the beach. 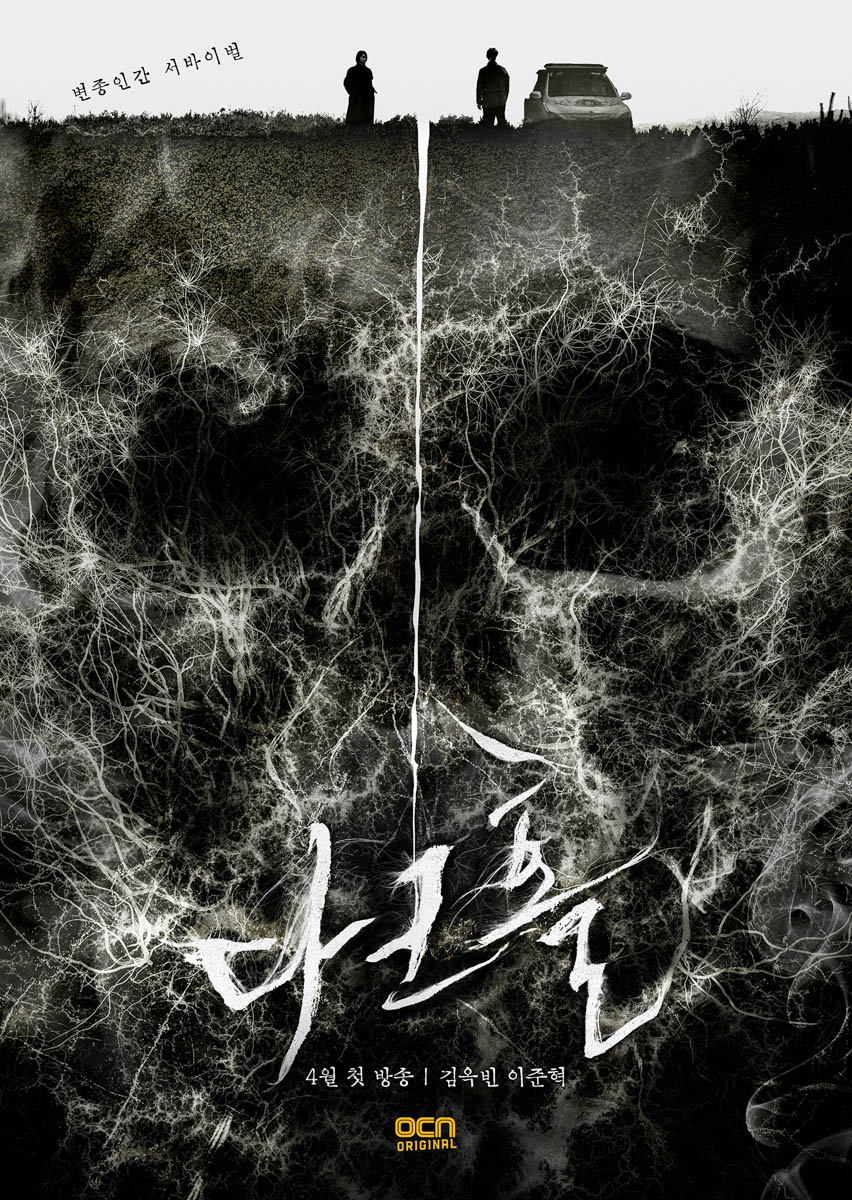 Synopsis: Black smoke comes out from a sinkhole and covers up a city called Muji. The city turns into a disaster, and people who breathe the dark smoke become dangerous monsters. Lee Hwa Sun, a detective who came from Seoul, starts to investigate this weird phenomenon and fights against the monsters with a wreck car driver Yoo Tae Han, who used to be an ex-detective in Muji.

–       Lee Joo Hyuk is a versatile actor who acted in several thrillers including Forest of Secrets, 365: Repeat the Year and Designated Survivor: 60 Days

–       Scriptwriter Jung Yi Do also penned thriller dramas Save Me, Item and Strangers from Hell

The Viu service is available to consumers through a dual model with an ad-supported free tier and a premium subscription tier. Viu offers fresh premium TV series, movies and lifestyle programming in local and regional languages and subtitles in different genres from top content providers, as well as premium original productions under the brand “Viu Original”.

Viu also offers users streaming and download features, and localized user interfaces across a myriad of connected devices. Viu can provide the best viewing experience regardless of device or network conditions.

The service can be accessed via Viu app (available for free on App Store and Google Play) on connected devices, e.g. smartphones and tablets, select smart TVs, as well as on the web by logging into www.viu.com.