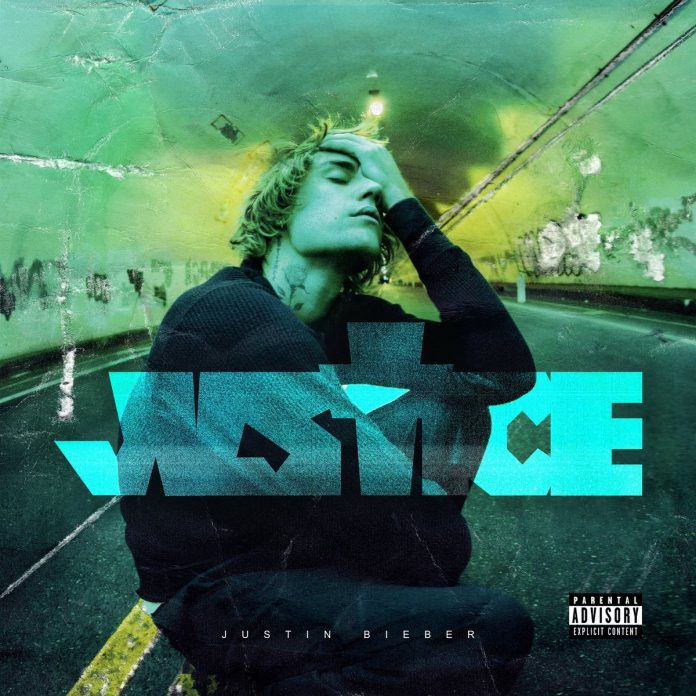 JUSTICE includes the chart-topping global smashes “Holy” feat. Chance The Rapper, “Lonely” feat. Benny Blanco, “Anyone,” and “Hold On,”  which combined have garnered over two billion streams worldwide, dominating radio airplay to the tune of over 215 million in US audience alone. Headed into release, the tracks alone have amassed an equivalent of 400,000 albums in the U.S. and over 1.3 million albums worldwide.

In the spirit of the theme of JUSTICE, Justin has teamed up with Propeller – the digital platform that works at the crossroads of culture and social good – to raise awareness and generate support for organizations that are doing the important work embodying what justice and healing looks like in action.

The nonprofits benefiting from the campaign include Alexandria House, Anti-Recidivism Coalition, Baby2Baby, The Compton Pledge, Equal Justice Initiative, Lift Communities, Poor People’s Campaign, Self Help Graphics & Art, The King Center and This Is About Humanity.

With over 75 billion career streams and over 70 million albums sold worldwide, Justin Bieber continues to reign as one of the biggest artists in the world. Bieber is the #1 artist on YouTube with over 60 million subscribers worldwide and broke global records at Spotify with over 65 million monthly listeners.