The building, which boasts state-of-the-art infrastructure and technology, was inaugurated in a ceremony by His Royal Highness Prince Badr bin Sultan bin Abdulaziz, the Deputy Governor of Makkah, and His Highness Prince Saud bin Abdullah bin Jalawi, Governor of Jeddah. The ceremony was attended by His Excellency Eng. Saleh bin Nasser Al Jasser, the Minister of Transport and Logistic Services and Chairman of Saudi Arabian Airlines Corporation and His Excellency Eng. Ibrahim Al-Omar, Director General of SAUDIA Group; along with members of SAUDIA’s Board of Directors, various KAIA officials, and members of the media.

Using a mock-up of an aircraft engine throttle, HRH Prince Badr signalled the inauguration of the highly equipped building which is set to serve as a key enabler of the Saudi Aviation Strategy, under the Kingdom’s broader National Transport and Logistics Strategy. The new building will also support SAUDIA in its efforts to make KAIA a global hub. 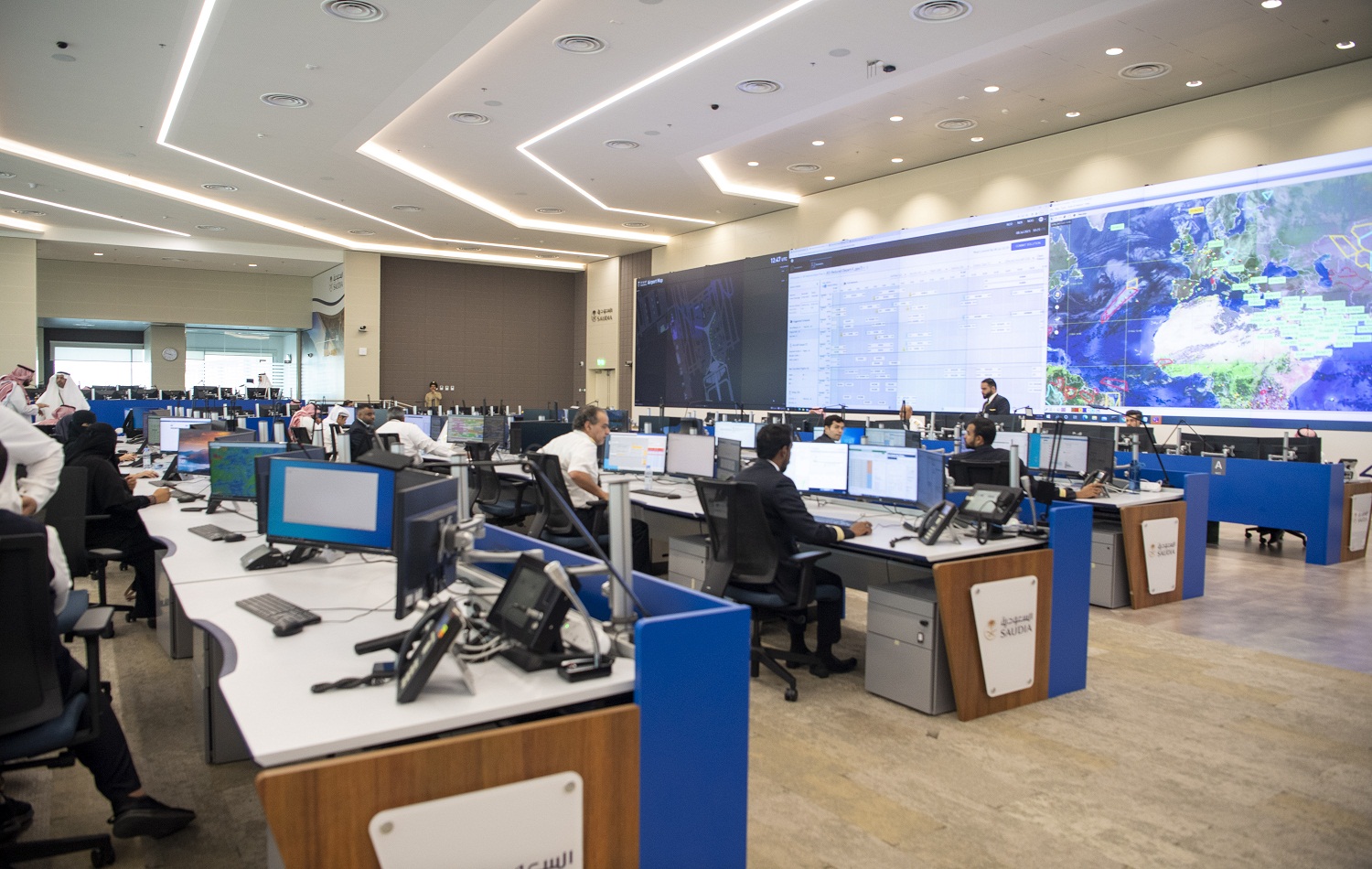 Throughout the building’s design, construction, and deployment stages, SARED prioritised the incorporation of and compliance with the highest safety and security standards. The environmentally friendly structure adheres to the highest international sustainability standards as well. It also aims to provide an ideal working environment that fosters productivity and innovation amongst its employees.

The building is situated near the far side of the airport, providing both pilots and cabin crew members with easy aircraft access. It is a proper mini terminal, complete with AI-powered self-boarding kiosks and five luggage carousels, as well as about 15 meeting rooms for preflight cabin crew briefings.

“We are eager to see the new SAUDIA Operations building help make our flight services, which span over 100 destinations in four continents, more punctual and efficient than ever before,” said Al-Omar. “The new infrastructure is not only equipped with innovative technologies that put us right on the leading edge of the world of aviation, but also easily meets the needs of SAUDIA and other stakeholders throughout the airport.”

The new operations building consists of multiple departments, including its extensive Operations Control Centre. It is the largest centre of its kind in the Middle East and the 12th largest globally. As SAUDIA’s beating heart, the centre coordinates between the group’s business lines, communicates with aircraft via its state-of-the-art facilities to ensure control of its operational plans, and tracks air traffic across all domestic and international airports in real-time. It has been designed to bring every sector directly involved in flight operations under one roof to streamline communication and ensure seamless implementation throughout. The building also features captivating wall-to-wall displays that depict all currently operating aviation systems.

The building also features a safety and quality assurance department that oversees the day-to-day operations of all concerned airport entities. The department is tasked with issuing technical recommendations to maintain operational safety, which has always been a hallmark of SAUDIA’s brilliant safety track record.