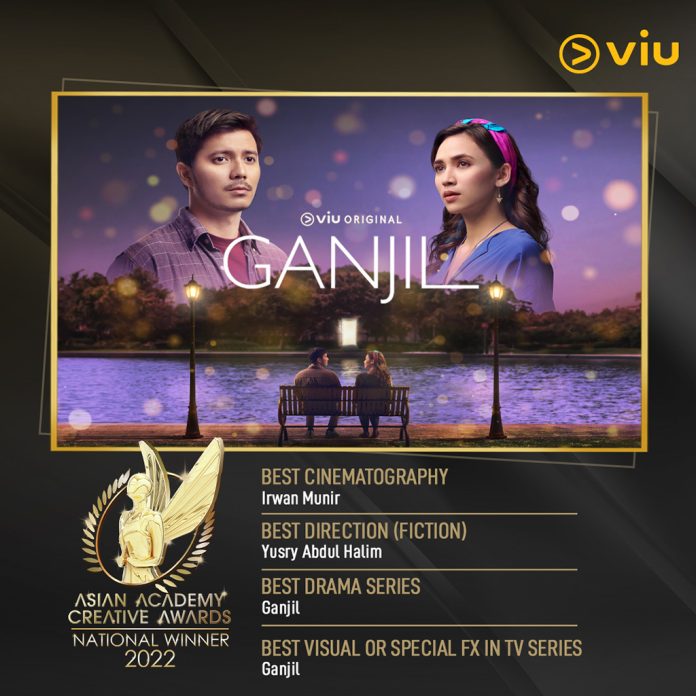 Below is the complete list of awards won by Viu Malaysia at the AACA 2022: