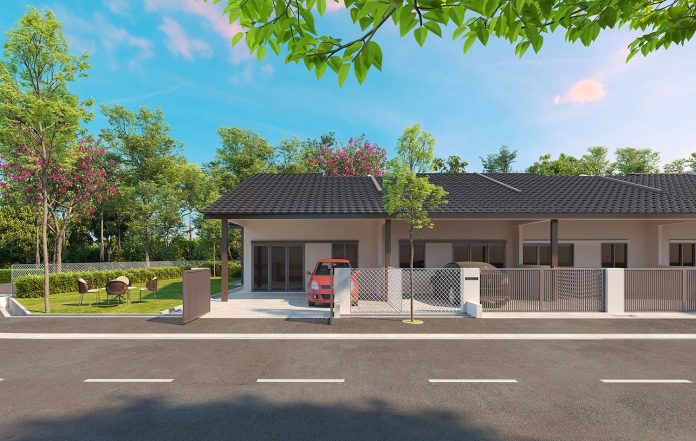 Sungai Petani, 16 December 2022 – Leading specialists in developing and regenerating land  for affordable housing, Lagenda Properties Berhad in partnership with Bina Darulaman  Berhad has now made it possible for young people to buy and own their first home. The first  phase of the Darulaman Lagenda township, consisting of 282 units of affordable landed homes, was completely sold out in a matter of days after its launch. The strong demand was  backed by overwhelming support from the younger generations, with sales data indicating that  53% of purchasers were aged between 20 to 30 years old while 41% of buyers were from the 31 to 40 age group.

With prices starting from RM200,000 per unit for Phase 1, Darulaman Lagenda, the largest  affordable township in Kedah, consists of landed homes with attractive features, some of  which are its seamless connectivity via the North South Expressway (PLUS), close proximity  to healthcare facilities including Pantai Hospital Sungai Petani and Hospital Sultan Abdul  Halim, an array of convenient super and hypermarkets, shopping malls, and being surrounded  by educational institutions from preschool to secondary levels including, SK Sungai Lalang,  SMK Aman Jaya and Regent International School, making it the perfect location for  generational living.

“Home ownership has been a constant challenge, and we see more and more people  struggling to afford a home to call their own. This is why in developing our homes, we do our  utmost to ensure that the lower to mid-level income groups can afford them. This is evident in  the quick take-up for Phase 1 of Darulaman Lagenda and the demographics of our buyers. For example, 73% of our buyers were from Kedah and Pulau Pinang, 80% were government  servants, and 97% were Bumiputera. Given that Phase 1 sold out in less than a week, we are  confident that we are making progress in at least mitigating somewhat the affordability crisis  in the area,” stated Managing Director of Lagenda, Dato Jimmy Doh.

“Darulaman Lagenda’s price point matches the affordability of the surrounding community as  reflected by the high percentage from buyers from Kedah and Pulau Pinang. This affordability  is further supported by government incentives and initiatives which also serve to motivate civil  servants and young buyers to make long-term investments in the township,” added Doh. 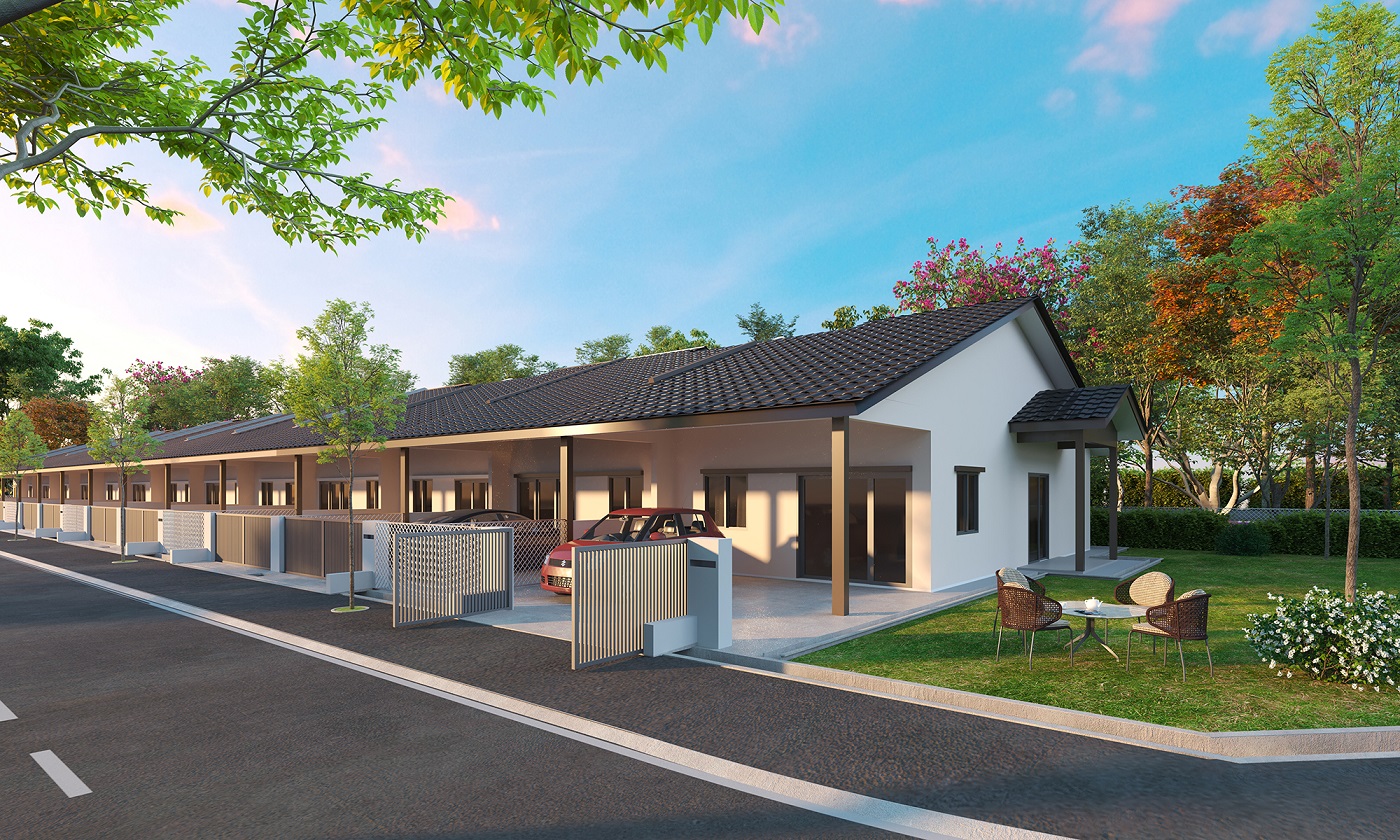 Aimed at supporting the Government’s agenda to ensure a consistent supply of affordable  homes for the B40 and M40 category, Phase 2 of Darulaman Lagenda is now launched, with  another strong positive response expected given the low price point and convenient location.

Lagenda remains committed to its aim of launching at least one new township per year and is  aggressively expanding its horizons to enable Malaysians to realise their home ownership  dreams.