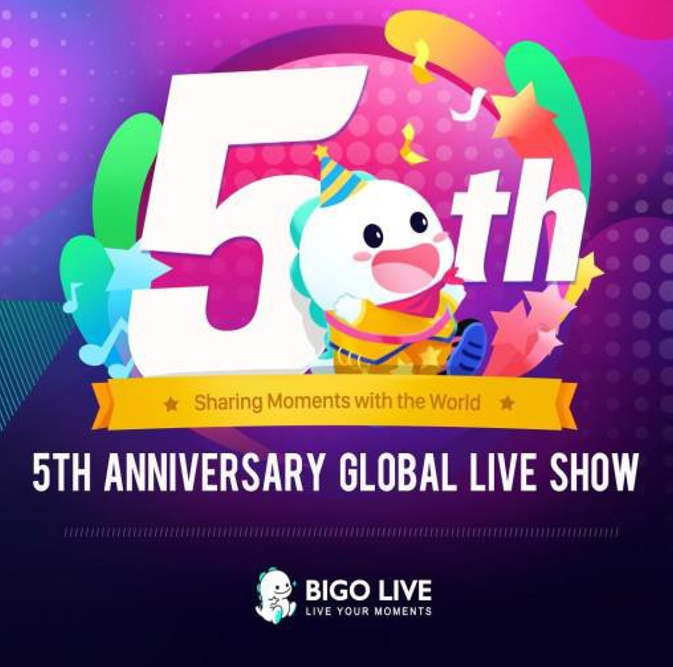 Kuala Lumpur, 10 May 2021 – Bigo Live, the leading global livestreaming platform, marks its fifth anniversary this year with more than 400 million users in over 150 countries creating live experiences across the world.

To celebrate this milestone, Bigo Live organised a 24-hour global ‘Music Livehouse’ – a single hosting ‘room’ on the Bigo Live platform – which featured performances from regional Bigo Live broadcasters streamed right from their own homes to users’ screens across the world.

Held from April 21 to April 22, the livestreaming event was watched by over 3.8 million viewers worldwide and featured over 400 Bigo Live stars across Southeast Asia, including Indonesia, Thailand, Malaysia and the Philippines, providing non-stop entertainment and real-time interactions for viewers. The 24-hour Music Livehouse also saw viewers participate enthusiastically in in-app activities such as posting celebratory messages on Bigo Bar, Bigo Live’s in-app feed, reaching more than 16k unique posts and a total of 171k likes.

Another highlight of the ‘Music Livehouse’ livestreaming event was the announcement of Southeast Asia’s Top 3 Broadcasters. In the lead up to the event, viewers were able to vote and participate in virtual gifting to their favourite broadcasters through the Bigo Live app.

The Top 3 Broadcasters for Malaysia are: 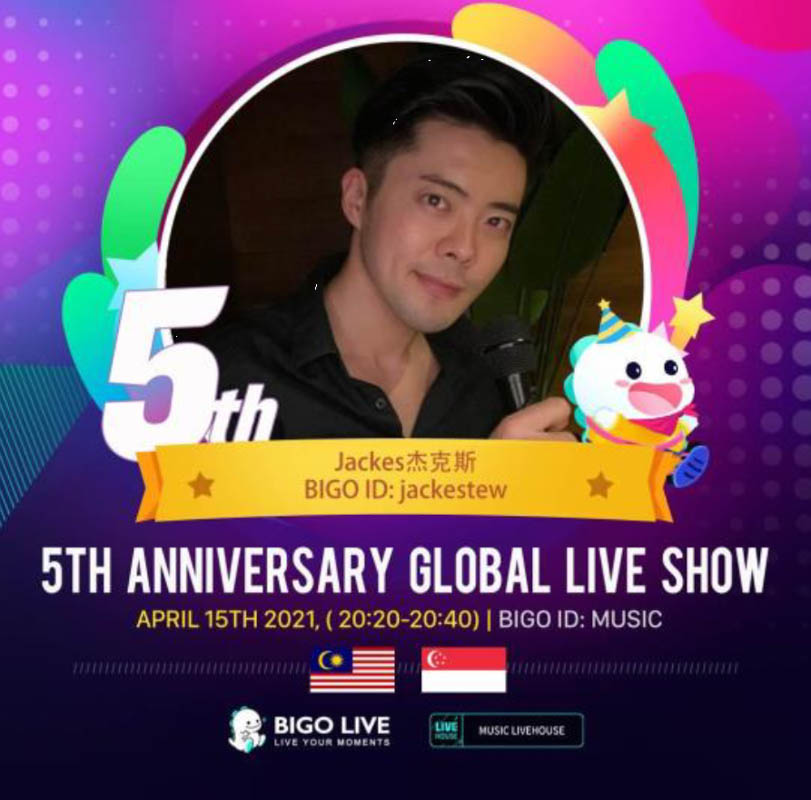 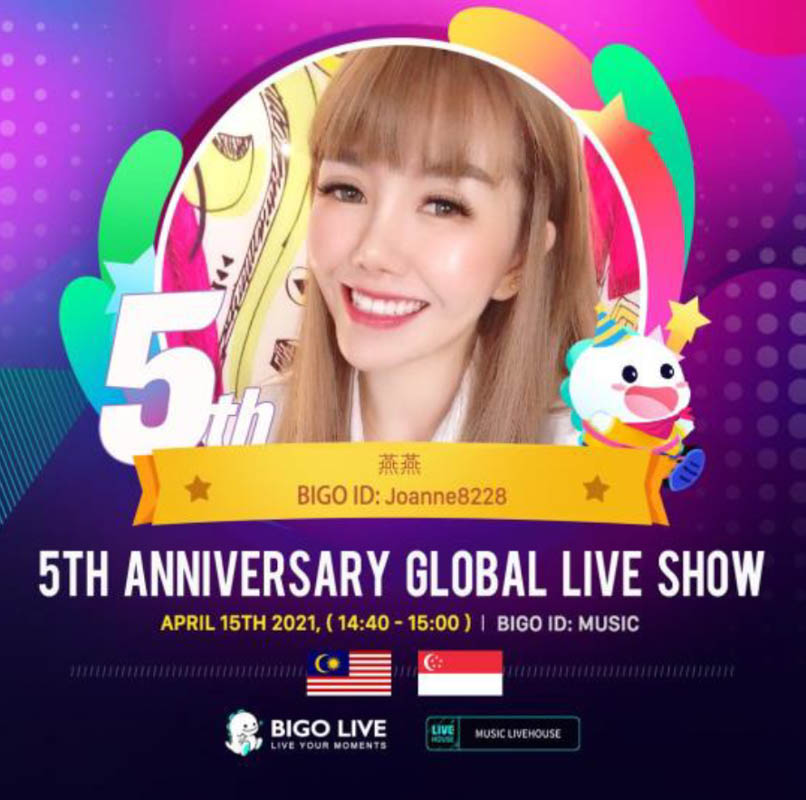 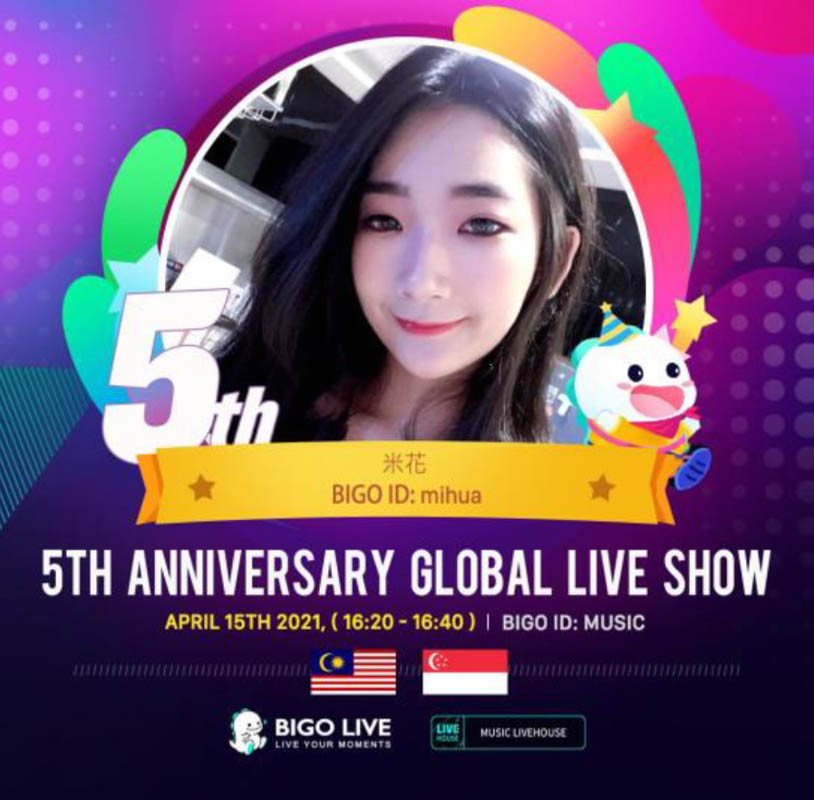