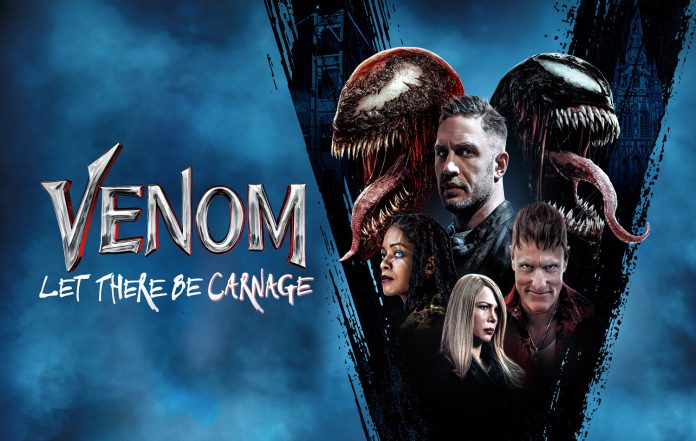 Following their theatrical runs and home entertainment windows, fans will enjoy worldwide hits such as Venom: Let There Be Carnage (opened at USD$90.1 million in the US, outgrossing the first Venom’s opening weekend and went on to make USD$506 million worldwide), Spider-Man™: No Way Home™ (the 6th highest-grossing film of all time globally at USD$1.9 billion), Uncharted (currently the 4th highest-grossing video game adaptation worldwide, closing in on USD$400 million globally), Morbius (an introduction to the studio’s standalone genre characters from its Marvel cannon), and the next chapter in the original “Ghostbusters” universe,  Ghostbusters: Afterlife.

“As the leading content provider in Asia, we are excited to broadcast a line-up of exclusive pay TV blockbusters films to the comfort of every household across Southeast Asia,” said George Chien, Co-Founder, President, and CEO of KC Global Media. “We continue to invest in the opportunities that find ways to provide more premium action and drama entertainment to give our loyal customers more bang for their buck.”

The first of this exciting line-up is Venom: Let There Be Carnage on June 12, where Tom Hardy returns to the big screen as the lethal protector Venom, one of MARVEL’s greatest and most complex characters. Directed by Andy Serkis, written by Kelly Marcel with the story by Tom Hardy & Marcel, the film also stars Michelle Williams, Naomie Harris and Woody Harrelson, in the role of the villain Cletus Kasady/Carnage.

Subsequent titles will premiere throughout the year.