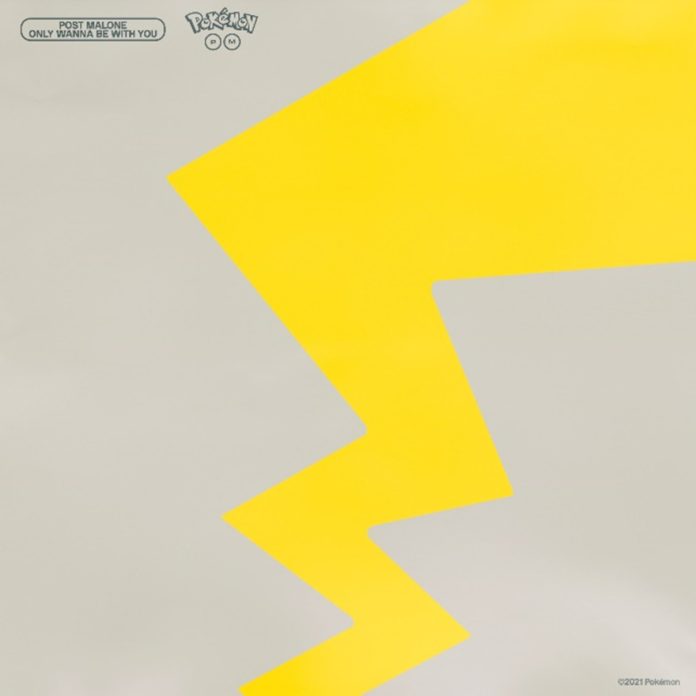 In anticipation of the Pokémon Day 25th anniversary celebration and virtual concert on Saturday, February 27th, Post Malone has released a cover of Hootie and the Blowfish’s smash 1995 hit “Only Wanna Be with You” – appropriately dubbed the “Pokémon 25 Version”. The original record was last on the Billboard charts 25 years ago and Post recorded his version to help celebrate the 25th anniversary of Pokémon. The song will be included as part of Post’s headlining appearance in the Pokémon Day virtual concert which begins promptly at 7:00 p.m. EST / 4:00 p.m. PST on February 27 and can be viewed for free on the official Pokémon YouTube and Twitch channels, and on Pokémon’s 25th anniversary website.