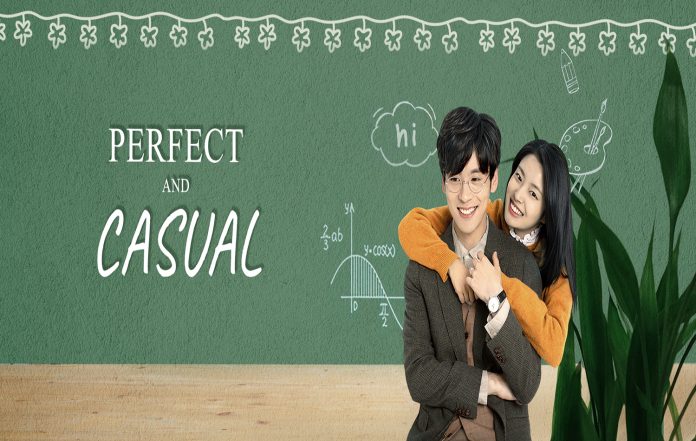 Want proof? Here’s a list of 10 South Korean and Chinese actors born in the Year of the Tiger, who you will be able to watch in action on some of the hottest movies and dramas on iQiyi, the premier on-demand video streaming service featuring the best of Asian entertainment.

Wallace Chung ranked 31st on Forbes China Celebrity 100 list in 2017. He made his debut in the 1993 Hong Kong TVB biographical television drama, The Chord to Victory, portraying Kenny Bee, a member of The Wynners. In 1995, Ch

ung moved to Taiwan to pursue a singing career under the guidance of record producer Samuel Tai, subsequently signing a contract with Music Impact (BMG). From 1999 onwards, Chung moved to Mainland China to focus on his acting career. Watch him in the historical, mystery and romance drama, The Sword and the Brocade, which is now available for viewing on iQiyi. 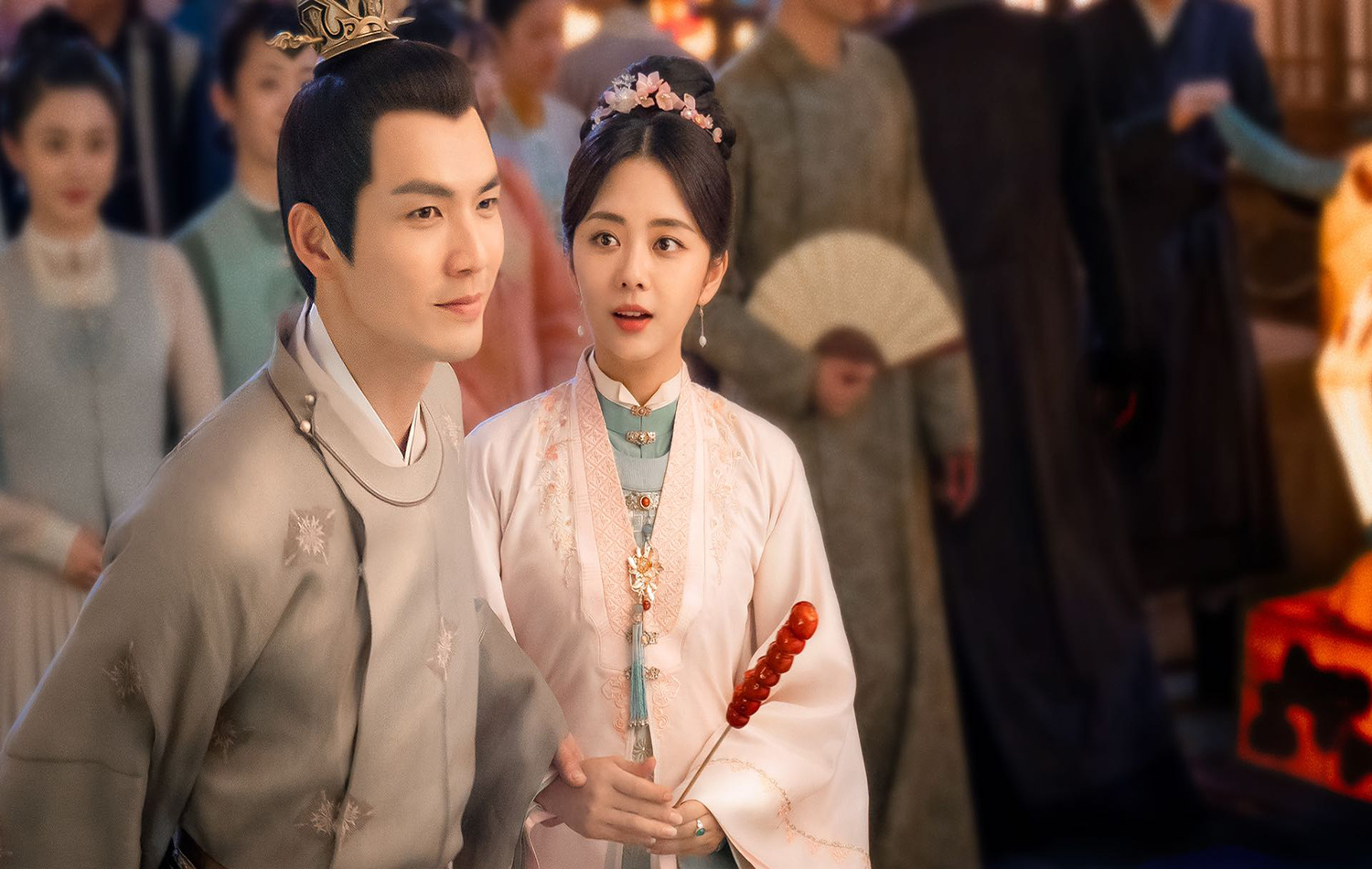 Xu Ruohan is a Chinese actress born in Xi’an, Shaanxi, China. After graduating from the Animation School of Beijing Film Academy, she was scouted by Jackie Chan and entered showbiz by participating in Jackie Chan’s first literary film My Diary as the heroine. Now, she can be seen on iQiyi in the drama, Perfect and Casual, which revolves around the cold and icy “male god” professor Zhang Si Nian and the calm and sunny Yun Shu. After a fractious first meeting, where Yun Shu dressed down the especially finicky Si Nian, she is shocked to discover that he was her university lecturer.

Cheng Xiao is a Chinese singer, dancer and actress based in China and South Korea She is well-known as a member of the South Korean-Chinese girl group WJSN. Don’t miss her on the iQiyi original drama series, The World of Fantasy, which tells the story of Qin Lie (played by Adam Fan), a boy with amnesia as a result of an accident. After experiencing hardships, he gradually grows up in the spiritual realm together with his childhood sweetheart Ling Yushi (played by Cheng Xiao) and other friends.  On their way to find the truth about their life experience and pursue higher strength, this group of passionate young people continue to meet life mentors and friends to protect the spiritual continent together.

A native of Liaoning, Zhang is an actor known to frequently appear in films by Taiwanese producer Jian Yuanxin. Don’t miss this Central Academy of Drama graduate in the iQiyi exclusive movie, The Bund. In the movie, Shanghai mob boss Liang Xiao Tang has been murdered by his ambitious eldest son. After his death, his second son, Liang Jia Jin, is beset with great difficulties. To add to his troubles, he finds out that his girlfriend, who he loves dearly, is actually a hitman planted by another mob. In the face of great adversity, Liang Jia Jin embarks on a journey to revive Tianhe Company, destroy the entire mafia and reveal his girlfriend’s identity as a hitman through a series of detailed plans.

In addition to being an actor, Jin Shijia – also known as Kingscar Jin – is an accomplished swimmer, who won the silver medal in the Men’s 100-metre freestyle at the National Youth Championships in 2003. He has starred in a number of successful movies and shows, including the comedy television series iPartment and Tiny Times.  He can now be seen in the iQiyi original action crime movie, Breakthrough the Darkness, where Song Yirui, the leader of the Gang Intelligence Unit, leads his team member to investigate a seemingly ordinary case, which soon escalates to make for a thrilling flick definitely not to be missed. 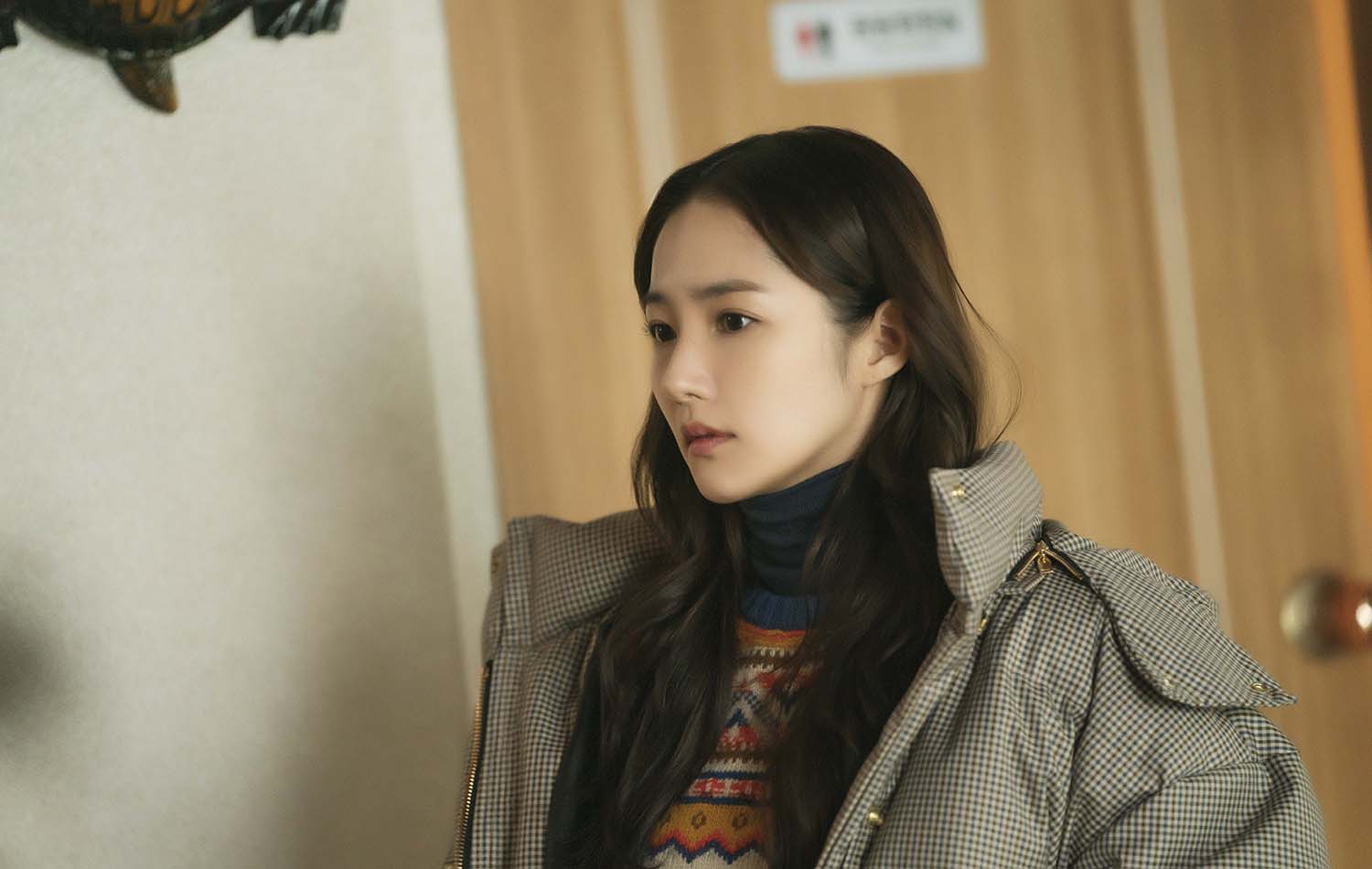 This actress rose to fame in the historical coming-of-age drama Sungkyunkwan Scandal in 2010 and has since starred in a number of South Korean TV series including City Hunter, Glory Jane, Dr. Jin, A New Leaf, Healer, Remember, and Queen for Seven Days. Catch her in the drama When the Weather is Fine, where she plays cellist Mok Hae-won who quits her job following a series of unfortunate events and returns to Bookhyun Village, where she meets her former classmate and neighbor, Im Eun-seob (Seo Kang-joon) who now owns a bookstore. In the cold winter, they try to escape the harsh and bitter reality of life, finding warmth in each as they heal from past wounds.

Known mononymously as Siwon, this actor, singer, songwriter and model gained prominence as a member of South Korean boyband, Super Junior. Besides being a successful musical artist, he is also an acclaimed actor, as can be seen in the K-drama Revolutionary Love on iQiyi, where he plays Byun Hyuk, who hails from a wealthy background. After moving into a studio apartment in a poor neighbourhood, he hides his true background before meeting Baek Joon (Kang So-Ra), whose life is changed when Byun Hyuk appears.

Since 2019, Bae has led a highly successful acting career. He is known for his roles in South Korean dramas such as XX, The Spies Who Loved Me and the iQiyi original, My Roommate is a Gumiho, which tells the story of the romance between a 999-year-old nine-tailed fox (Gumiho) named Shin Woo-Yeo and a female college student, Lee Dam, who accidentally swallows Woo-Yeo’s bead in which he collects energy to become a human.

Seon-ho began his acting career on stage, before making his screen debut in 2017 with Good Manager. In 2021, he was named Gallup Korea’s Television Actor of the Year. Watch him in the K-drama, 100 Days My Prince, which tells the story of a crown prince, who after losing his memory, encounters a commoner’s life and experiences unforgettable love as the husband to Joseon’s oldest bachelorette.

This South Korean actor, creative director, and gallerist is known for playing a diverse spectrum of roles in both television and film, where he often portrays dynamic characters who exhibit significant personal growth. He is the recipient of various accolades including Asian Film Awards, Fantasia International Film Festival’s Cheval Noir award, two Blue Dragon Film Awards and two Baeksang Arts Awards. Don’t miss him on iQiyi in the film Voices of Silence, which revolves around Tae-in a young man who never speaks, and Chang-bok, a religious old man, who both work for a crime organization. One day, they are tasked to take care of a kidnapped girl for two days but when their superior gets killed, the duo do not know what to do with the girl.