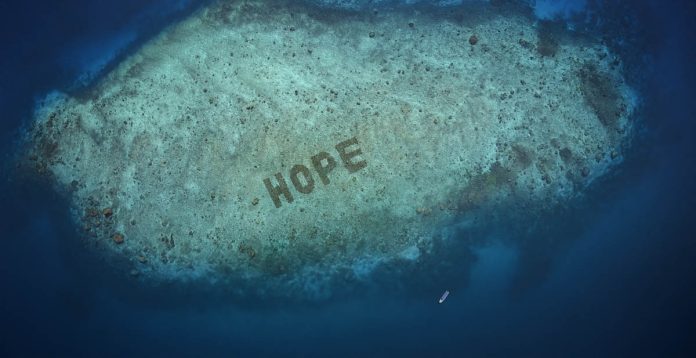 MALAYSIA (June 8th, 2021) — Hope Reef, part of the world’s largest coral reef restoration program, has been unveiled off the coast of Sulawesi, Indonesia. Sitting on Salisi’ Besar reef platform near the island of Bontosua, the reef is built to spell the word ‘HOPE’. Visible on Google Earth, the 45x15m installation symbolizes that positive change can happen within our lifetime and that hope can grow. 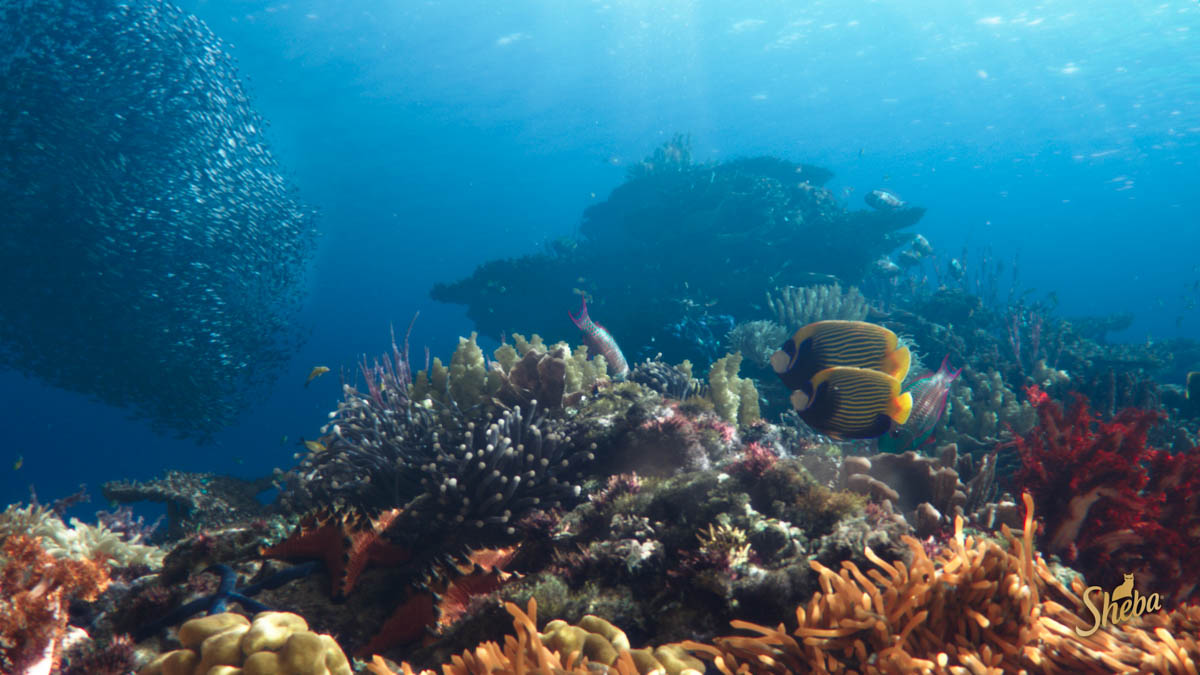 Coral reef systems are the tropical rainforests of the ocean and home to a quarter of marine life. But they are critically threatened by overexploitation, destructive fishing practices, pollution and climate change. Scientists estimate that if the world does nothing, 90% of the world’s tropical reefs will be gone by 2043, impacting nearly 500 million people who depend on them for food, income and coastal protection[1]. 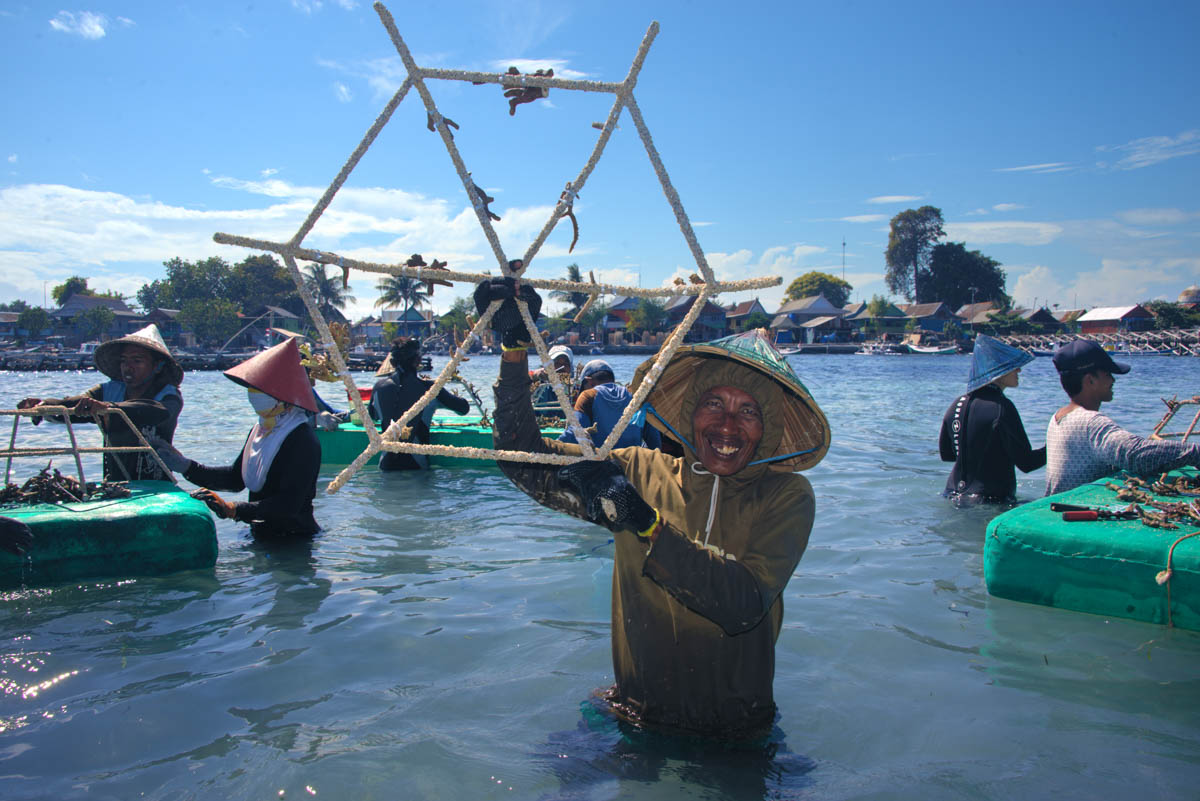 In response to the loss of reefs worldwide, Hope Reef was created to kick-start an even larger restoration effort and create a movement to restore reefs at a large, ecologically relevant scale. With the help of governments, universities, businesses and NGOs, Mars, Incorporated started the Hope Reef coral restoration program in 2019.

The program utilizes handmade reef star structures known as the Mars Assisted Reef Restoration System (MARRS). The reef star’s materials are locally sourced and handmade by the local people of Bontosua. By the end of 2029, SHEBA® and its parent company, Mars, Incorporated’s ambition is to restore more than 185,000 square meters of coral reef around the world – roughly the size of 148 Olympic Swimming Pools.

L-R: Before and after photos of the coral reef restoration program by Hope Reef.

Wee Li Ying, Country Director, Mars Pet Nutrition Malaysia, said: “Through our investment in restoration initiatives like Hope Reef, we hope to inspire others and demonstrate that habitat and biodiversity loss can be reversed. As the oceans’ most diverse ecosystem, coral reefs are at the heart of our efforts. We are delighted to report that since the Hope Reef project started, coral cover around the island of Bontosua has increased from 5% to 55%. Fish abundance has increased by 300%. Other species, such as sharks and turtles, are also returning.”

“Hope Reef is a symbol of hope for the future of our oceans and the start of a movement to restore these vital ecosystems. We know that our consumers expect great quality food for their pets but they also want a brand that makes a positive difference. With that, we encourage pet parents to watch and share The Film That Grows Coral on YouTube where every view helps to raise money for reef restoration through our campaign partner, The Nature Conservancy. And in conjunction with World Ocean’s Day, SHEBA® has unveiled its first iOS app – SHEBA Hope Grows which generates a 3D experience; making the reef accessible to anyone, from any location! Just download the app and restore your own reef by installing virtual Reef Stars and watch the space transform from a barren rubble-bed into a diverse and thriving marine environment,” she said.