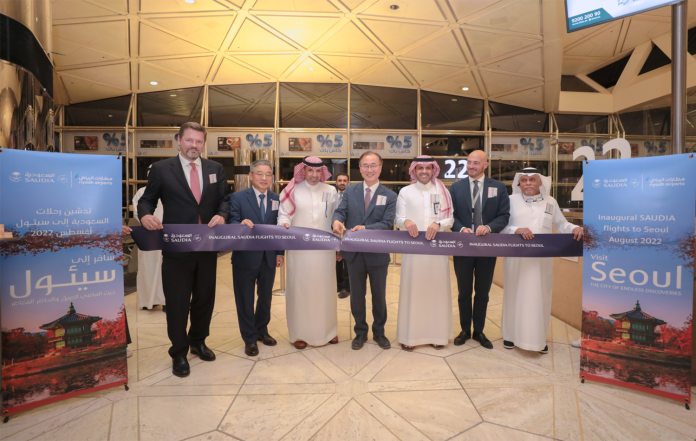 Medina, Saudi Arabia, 19 August 2022 – Saudi Arabian Airlines (SAUDIA), the
national flag carrier of Saudi Arabia, has officially launched its first direct flight from
the South Korean capital of Seoul to Riyadh. The new flight route comes in line with
the Saudi Aviation Strategy, which aims to connect the Kingdom to the world with
more than 250 destinations.

“As the Wings of Vision 2030, the national carrier has the necessary capacity to
continually broaden its route network and welcome a wide range of visitors into
Saudi Arabia.” said Engr. Ahmed Alwassiah, Chief Operating Officer of SAUDIA. “To
support our strategic objectives, we ensure our airline’s 144-aircraft fleet is suited
with the latest in-flight innovations and plan to modernize and expand it during the
next few years.”

“With this milestone route,” he added, “SAUDIA is not only connecting the Kingdom
to more of the world touristically, but also helping to facilitate the transfer of
knowledge and services, allowing both countries to enhance their local businesses,
logistics framework, and manufacturing infrastructure. The flight schedule between
the two countries will be under constant review to ensure that flights and seating
capacity successfully meet operational requirements.”

SAUDIA celebrated the new route between Saudi Arabia and South Korea with a
receptive ceremony in Seoul that showcased aspects of both Saudi and Korean
cultures. The ceremony was attended by South Korean dignitaries, diplomats and
members of the media, as well as partners from the domestic travel and tourism
sectors. The landmark route is part of SAUDIA’s strategy to expand its network of
more than 100 global destinations and improve the carrier’s competitive position
internationally to further solidify the airline’s role in bringing the world to the Kingdom. 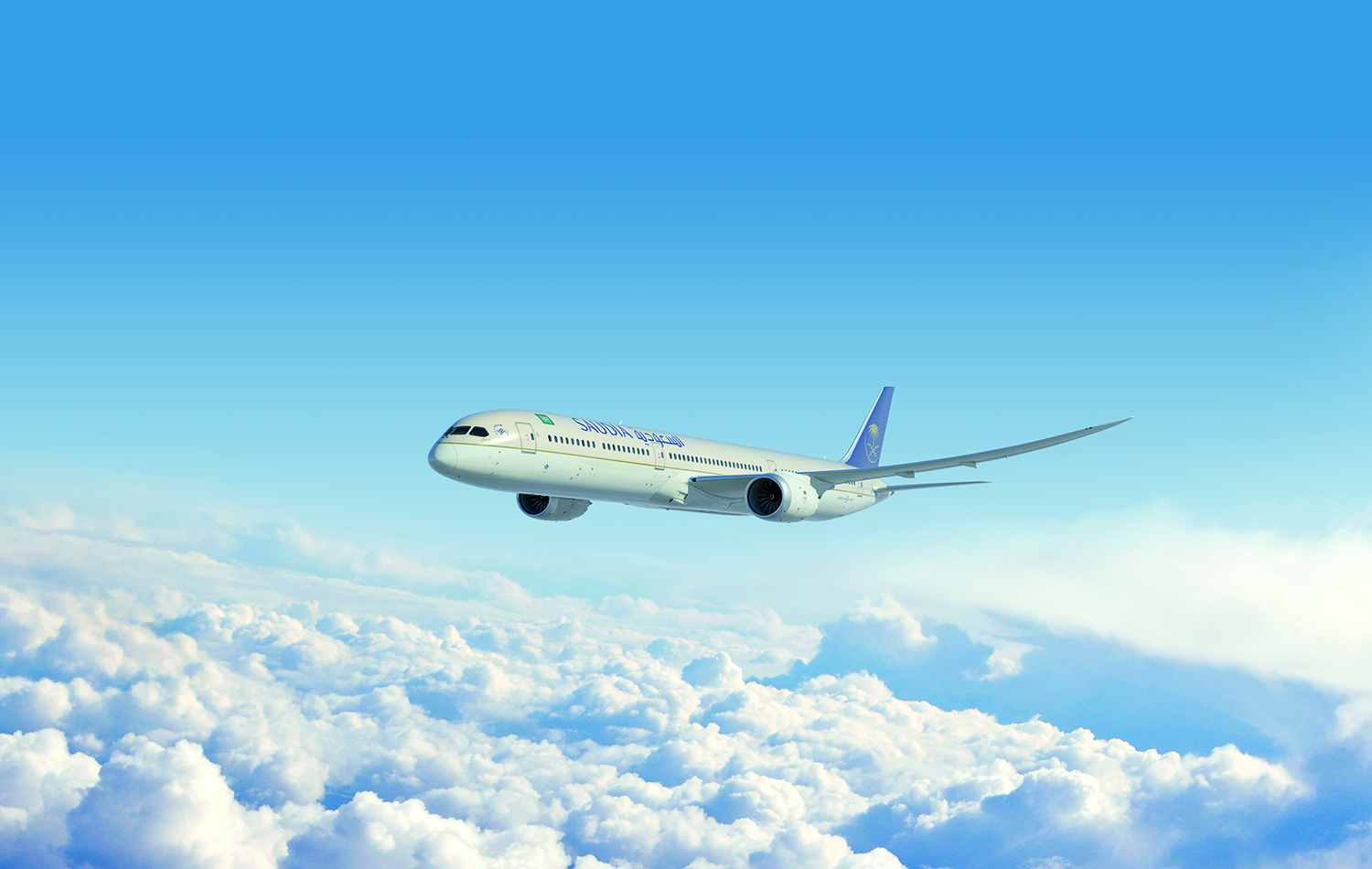 The milestone Seoul-Riyadh flight follows SAUDIA flight SV898 from Riyadh to
Seoul. The departure flight was greeted at Incheon International Airport with the
traditional water salute and attended by His Excellency Ambassador of the
Custodian of the Two Holy Mosques Sami AlSadhan who welcomed the aircraft.

Before the ribbon was cut to mark the takeoff, and gifts were handed out to guests,
SAUDIA’s Alfursan International Lounge held an exclusive farewell ceremony. The
ceremony in Seoul was attended by His Excellency Park Joon Yong, the
Ambassador of the Republic of Korea to Saudi Arabia, and senior government
officials at the airport.