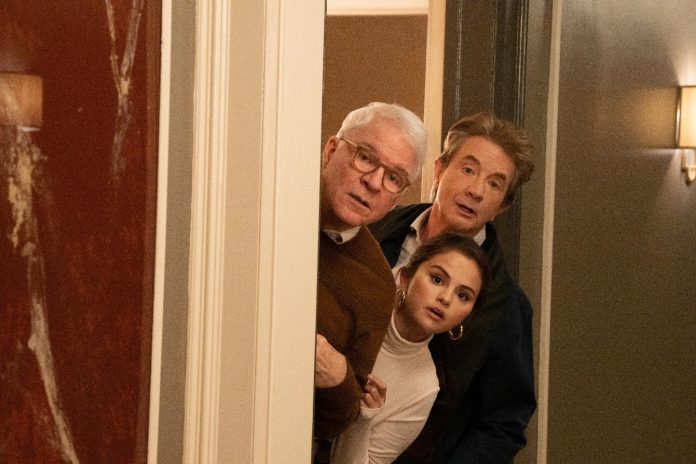 KUALA LUMPUR, 15 June 2022 – The trailer for the highly-anticipated, upcoming second season of Original hit comedy “Only Murders In The Building” was released today. The new season returns on Tuesday, June 28th with two episodes exclusively on Disney+ Hotstar in Malaysia.

Following the shocking death of Arconia Board President Bunny Folger, Charles (Steve Martin, “Father Of The Bride”), Oliver (Martin Short, “The Morning Show”) & Mabel (Selena Gomez, “The Dead Don’t Die”), race to unmask her killer. However, three (unfortunate) complications ensue – the trio is publicly implicated in Bunny’s homicide, they are now the subjects of a competing podcast, and they have to deal with a bunch of New York neighbors who all think they committed murder.

“Only Murders in the Building” hails from co-creators and writers Steve Martin and John Hoffman (“Grace & Frankie,” “Looking”). Martin and Hoffman executive produce along with Martin Short, Selena Gomez, “This Is Us” creator Dan Fogelman and Jess Rosenthal.