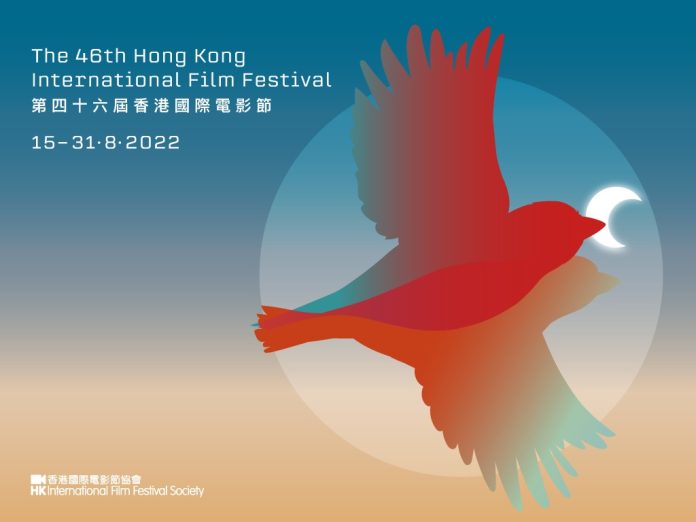 Renowned as a platform for promoting cultural exchange in the cinematic world since its  inception almost half a century ago, the festival will live stream three masterclasses and engage  the audience with filmmakers in other events during HKIFF46 between 15 and 31 August, both  virtually and in person.

Following the Asian premiere of HKIFF46’s closing film Tori and Lokita, winner of the recent 75th Anniversary Award in Cannes, the celebrated Belgian auteurs Jean-Pierre and Luc DARDENNE will share their insights on this powerful vérité-style social drama with the Hong Kong audience.

Similarly, Austrian director Ulrich SEIDL, best known for his Paradise Trilogy, will conduct a  virtual masterclass following the screening of Rimini. From Taiwan, the acclaimed CHUNG Mong Hong will speak at length about The Falls, the winner of four Golden Horse film awards, including  Best Feature Film.

Under a new initiative entitled POP-UP Directors, local cinephiles can also look forward to  meeting filmmakers worldwide online or in person during HKIFF46.

Serving on HKIFF46’s Firebird Awards jury, Singaporean filmmaker Anthony CHEN will meet the  audience in person after the screenings of the omnibus, The Year of the Everlasting Storm, in  which he directed a segment.

Other filmmakers to feature online under the POP-UP Directorsinitiative include Iranian director  Mani HAGHIGHI (A Conversation on The Report); the Italian Master of Giallo Horror Dario  ARGENTO (Dark Glasses); two Austrian directors, Ruth BECKERMANN (MUTZENBACHER) and  Sebastian MEISE (Great Freedom); and two veteran animators, YUASA Masaaki (Inu-oh) and Phil  TIPPETT (Mad God). The young and talented Indonesian filmmaker Kamila ANDINI will also  share her views following the screenings of her two new works, Before, Now and Then and Yuni.

The complete programme and screening schedule are available at HKIFF’s official website  (www.hkiff.org.hk). Tickets can now be purchased through all URBTIX outlets.