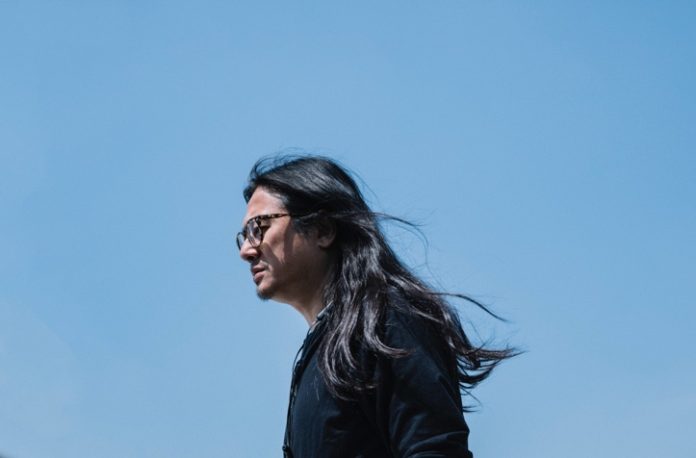 The Society also welcomed the return of Aaron Kwok as its festival ambassador for the  fourth consecutive year, coinciding with the launch of HKIFF46’s key visual.

Initially set to commence on 31 March, HKIFF46 was postponed when the Hong Kong  government imposed stringent social distancing measures to combat the rising Omicron  outbreak since the beginning of 2022. The Cine Fan Summer International Film Festival,  which usually takes place around the same time, will make way this year for HKIFF46 and  return in 2023.

Kwok re-united with internationally-acclaimed visual artist Wing Shya for a series of  photographs to promote HKIFF46 – the two had collaborated previously in 2018 for  HKIFF43. Kwok said he was honoured to be the ambassador again, and he was keen  for the festival to do well after its success last year. “There is no better platform for the  Hong Kong public to reconnect with the best cinema offers,” he said.

“The last two years have been challenging for everyone because of the COVID-19  pandemic, not least for those who work in the film industry. It is important to stay  positive and, with productions resuming gradually, I am seeing signs of a recovery, despite the recent setback with the Omicron outbreak.”

“Sparrows are sprightly and charming, and they can be found in Hong Kong throughout  the whole year,” Chan explained. “They are just like us Hongkongers, busily flying  around, from day to night, striving for a better life and reaching out for our dreams.”

Like last year’s HKIFF45, the hybrid festival will feature in-person and online screenings  and events. The Society will announce HKIFF46’s complete programme in July.

Win a trip to Korea for 2 with Viu Original’s She Was Pretty cast and Blimey!