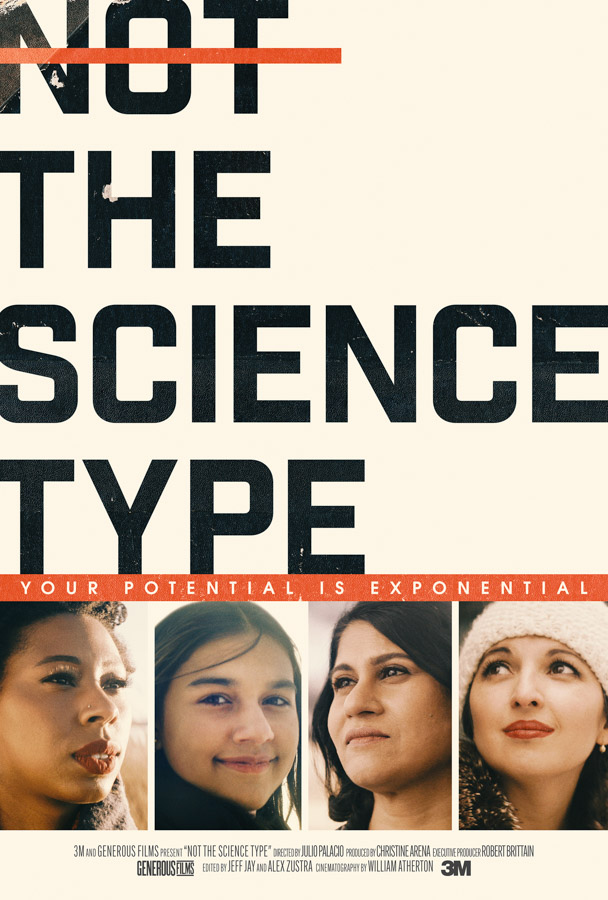 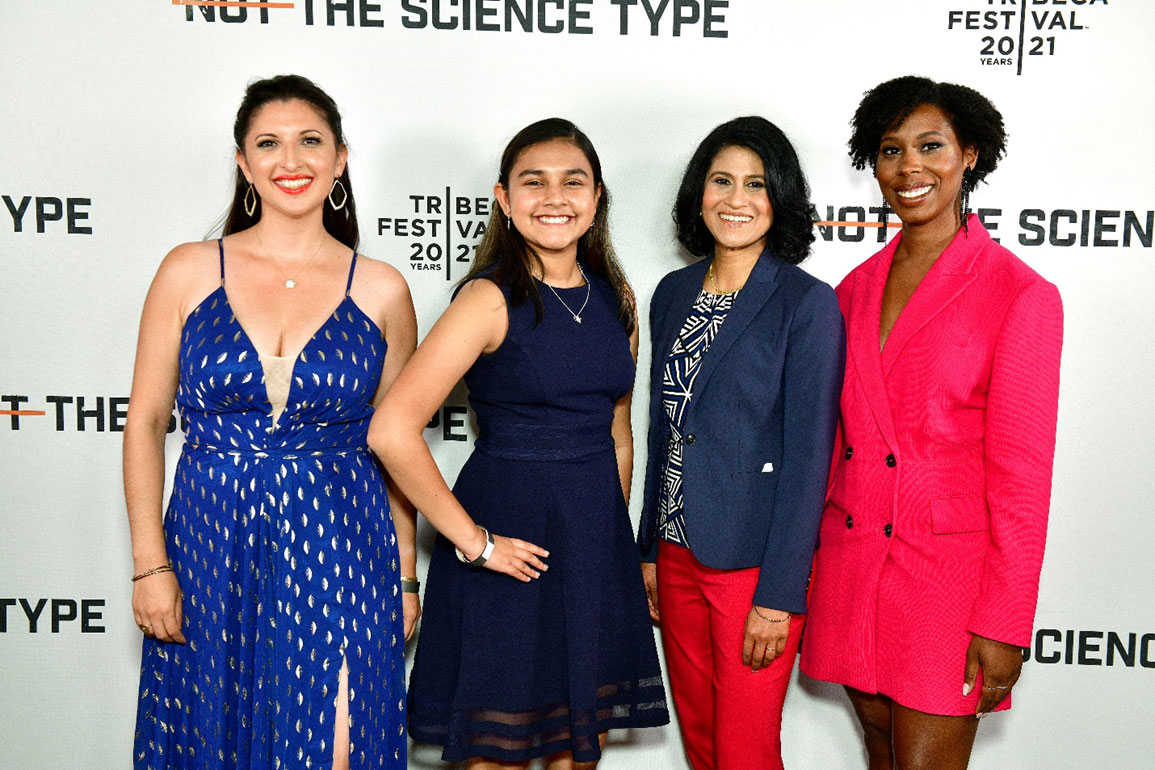 “Not the Science Type” relays a message of hope and inspiration for future generations as these women overcome inherent biases and break through boundaries to show all that is possible. The film debuted at a private screening hosted by comedian, television host, actress, author, and former electrical engineer Loni Love during the 2021 Tribeca Festival and is now available on Apple TV, Google Play, and 3M’s YouTube channel.

“With 3M’s long history of helping to provide the access, tools, and knowledge students and teachers need to succeed in STEM, we are proud of this documentary film and remain dedicated to closing the gaps for underrepresented groups in STEM and skilled trades,” said Dr. Denise Rutherford, senior vice president and chief corporate affairs officer, 3M. “This year 3M announced a new global, education-focused goal of creating five million unique STEM and skilled trades learning experiences for underrepresented individuals by the end of 2025. “Not the Science Type” is yet another step in the direction to supporting more equitable representation in STEM fields.”

“Not the Science Type” was created to spark a conversation about STEM equity and inclusion and to raise awareness of the impact on underrepresented communities and groups. Inspired by insights revealed in the annual 3M State of Science Index, a global original research study that confirms girls and women in STEM continue to face obstacles because of their gender, amongst other barriers. The study found 59%​ of people say women and girls are discouraged from pursuing a STEM education more than men and boys.  And 87% of people agree we need to do more to encourage and keep women and girls engaged in STEM education. By highlighting these four brilliant minds, the film showcases women breaking down boundaries within their fields – including biology, engineering, and science and technology-based applications and their hopes to inspire the future generation of women scientists and communicators.

“AAAS is proud to partner with 3M to highlight the amazing stories of Gitanjali Rao, Dr. Sivels, Dr. Taaffe, and Dr. Seth,” says Sudip Parikh, CEO of AAAS. “We look forward to elevating these women, and all women, across the scientific enterprise.”

“Not the Science Type” is directed by documentary filmmaker Julio Palacio and produced by Christine Arena (Let Science Speak, When the Earth Moves). Produced by 3M and Generous Films. To learn more about “Not The Science Type” visit https://www.3m.com/3M/en_US/state-of-science-index-survey/not-the-science-type/.