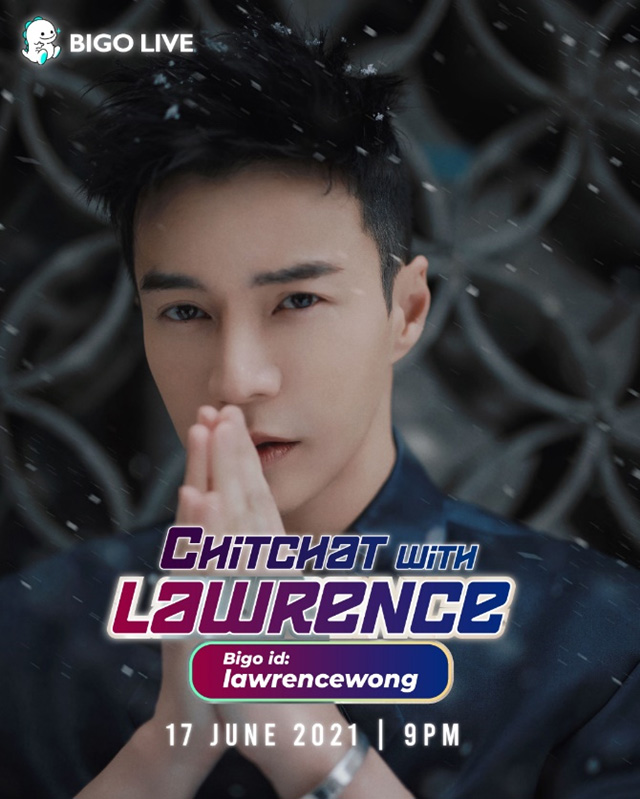 During the hour-long event, fans and viewers had the chance to interact with Lawrence in an intimate Q&A session, where he shared about his daily life, hobbies, and favourite foods. Fans were also able to join him on the session via the app’s “Line” function. The lucky fans who were selected were handpicked by Lawrence himself via the most popular messages posted on “BAR”, another function in Bigo Live. The session proved popular and a peak viewership of 22,110 was reached. 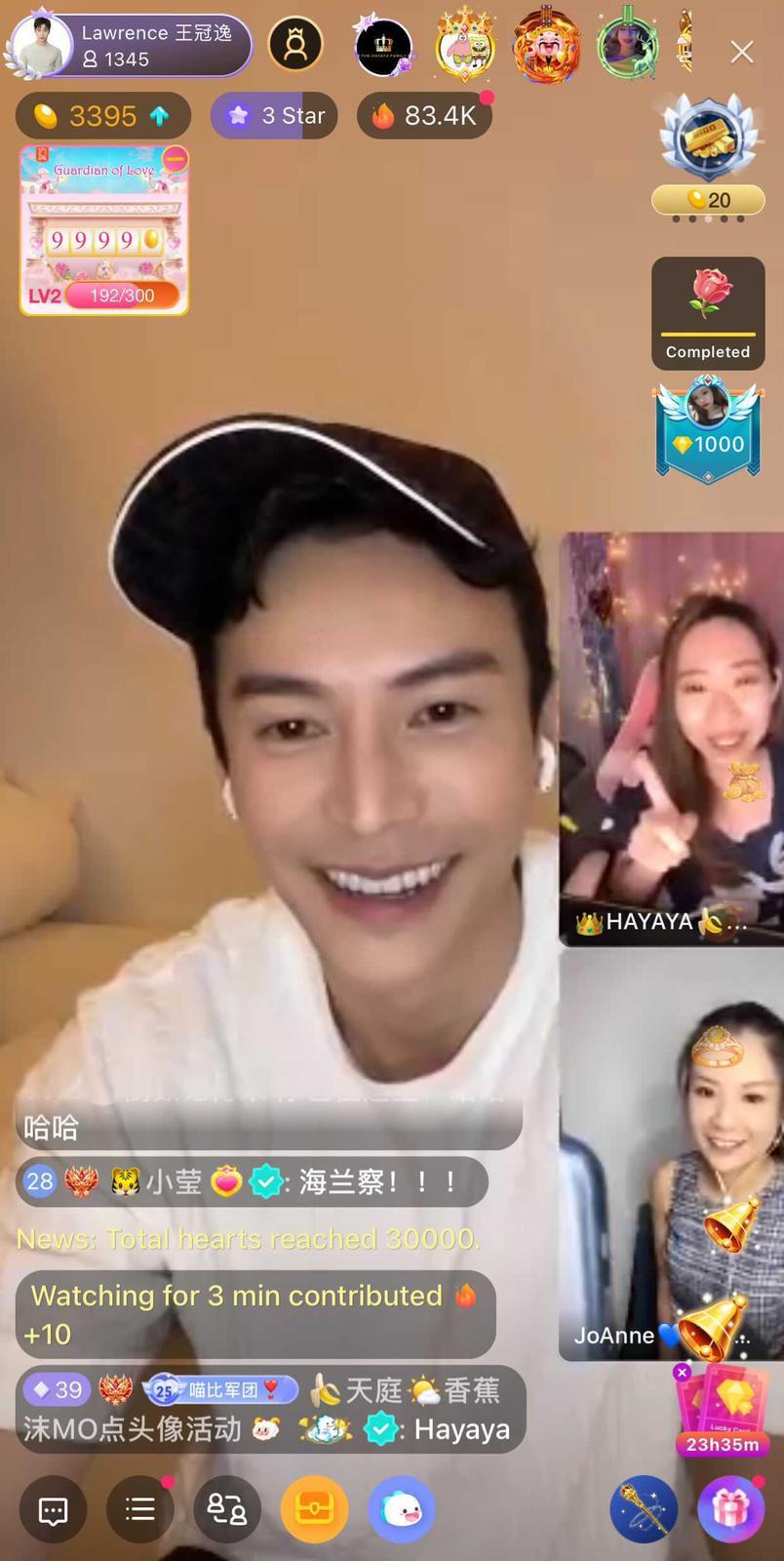 On his first livestream experience, Lawrence said “Interacting with my fans in real-time on the Bigo Live app was surreal with in-person meet-and-greets being virtually impossible to hold in light of the pandemic. I’m grateful for the platform provided by Bigo Live to interact seamlessly with my fans. Nothing beats putting smiles on my fans’ faces.” 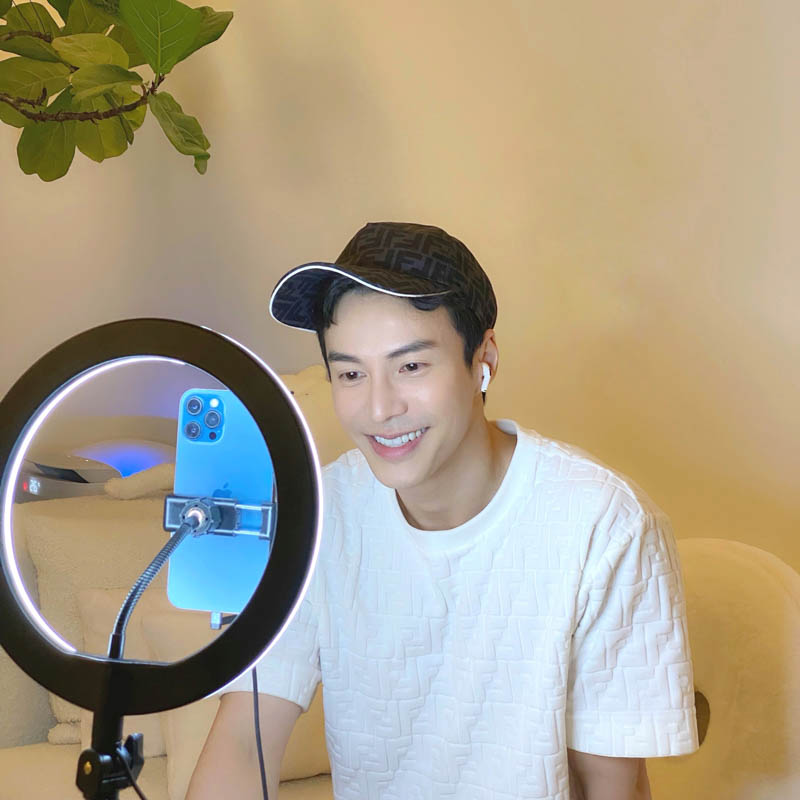 Lawrence, who is best known to Singaporean audiences for acting in local dramas such as Secrets for Sale (拍·卖), 118 (要要发) and My One in a Million (我的万里挑一), rose to international stardom after appearing in the record-breaking hit Chinese historical drama Story of Yanxi Palace (延禧攻略) in which he won accolades for his role as Imperial Guard Hai Lan Cha (海兰察). He was most recently seen in Chinese drama One Boat, One World (海洋之城), which he was casted in the lead role.

Such engagements are part of Bigo Live’s efforts to provide exclusive opportunities for the community to interact with their favourite local celebrities, and to become the go-to source for interactive and engaging entertainment. Lawrence joins the ranks of other regional and global celebrities which includes K-Clique, Iman Troye, Australian DJ M4Sonic, Japanese stars Ryo Nishikido and Jin Akanishi among many others, who similarly took to Bigo Live to bring positivity, hope and joy to users around the world.

Highly Anticipated Korean drama If You Wish Upon Me starring Korean sensations Ji Chang Wook and Choi Soo Young to be aired exclusively...